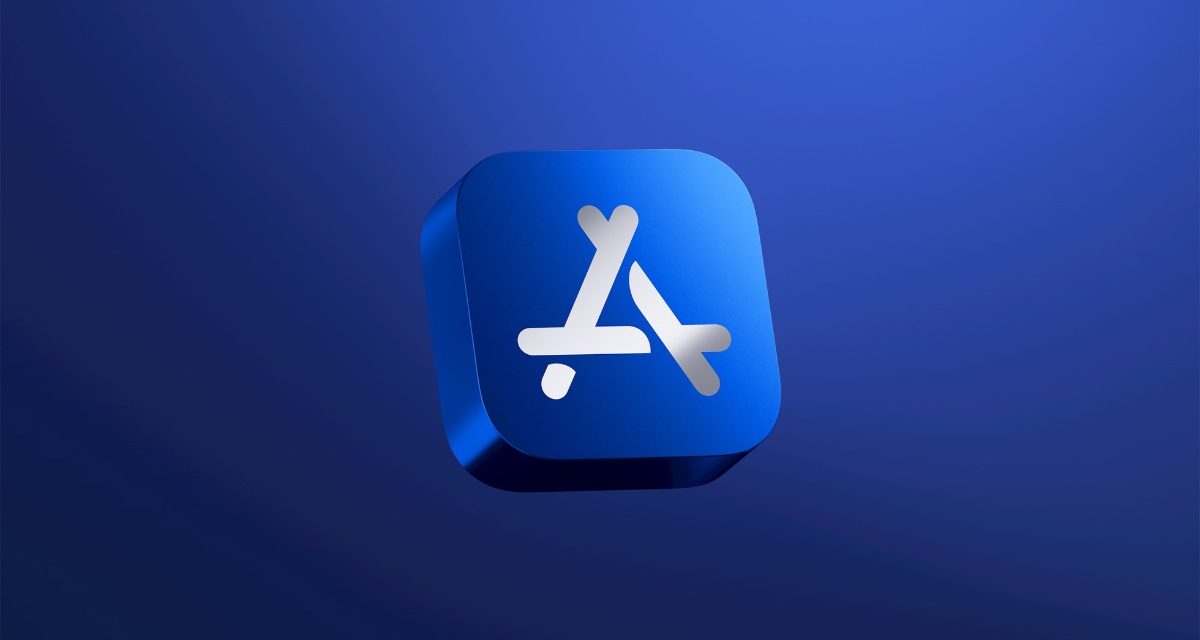 Apple has informed developers of upcoming price changes on the App Store in Turkey due to changes in taxes in the country.

In the next few days, prices of apps and in-app purchases (excluding auto-renewable subscriptions) on the App Store will increase in Turkey. Developer proceeds will be adjusted accordingly and will be calculated based on the tax-exclusive price.

Once these changes go into effect, the Pricing and Availability section of My Apps will be updated. Developers can change the price of your apps and in-app purchases (including auto-renewable subscriptions) at any time in App Store Connect. If they offer subscriptions, developers can choose to preserve prices for existing subscribers.

Las month, Apple temporarily suspended sales from the local online store and some of its retail stores in Turkey. The exchange rate of the Turkish lira against the US dollar has decreased by 80% since the outset of the year. Thus, the exchange rate, which was 7.3 TL/USD in January, reached 13.15 TL/USD on November 24 and stabilized at 12 TL/USD yesterday.