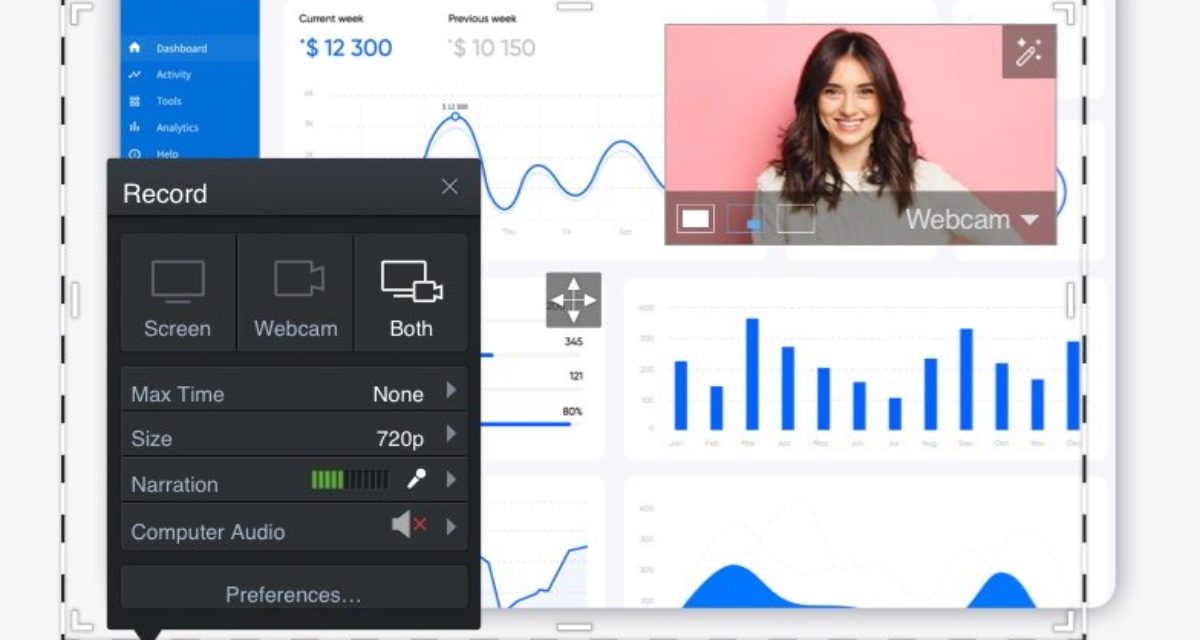 Families can turn their holiday video production into a fun project, recording and editing them with pictures of elves and sleigh bells, personalized greetings, and a Jingle Bells soundtrack, plus more options. Parents can work with their kids to upload and share the final project.

The basic version of Screencast-O-Matic is free. You can upgrade to the premium version with more features for US$17 (that’s 25% off) for a limited time.

For now, the user interface of the free video editing software is available in Germany, France, Italy, Korea, and Spanish, in addition to the previous English, Japanese, Traditional Chinese, and Simplified Chinese. The new release also comes with 11 new effects and noticeable improvements.

24U Software has introduced Tracksy, an integrated software and hardware solution developed specifically for tracking goods, assets, orders and people within a controlled space.

It’s based on Claris FileMaker as a software platform for the main app and proprietary components that integrate it with various hardware devices, including an RFID label printer and stationary and mobile RFID readers from vendors such as Zebra Technologies, Alien Technology, Impinj or CAEN RFID.

Tracksy can be installed and accessed on any operating system supported by the current version of the Claris FileMaker Platform, including macOS, Windows, iOS and iPad OS for the client and macOS, Windows and Ubuntu Linux for the server.