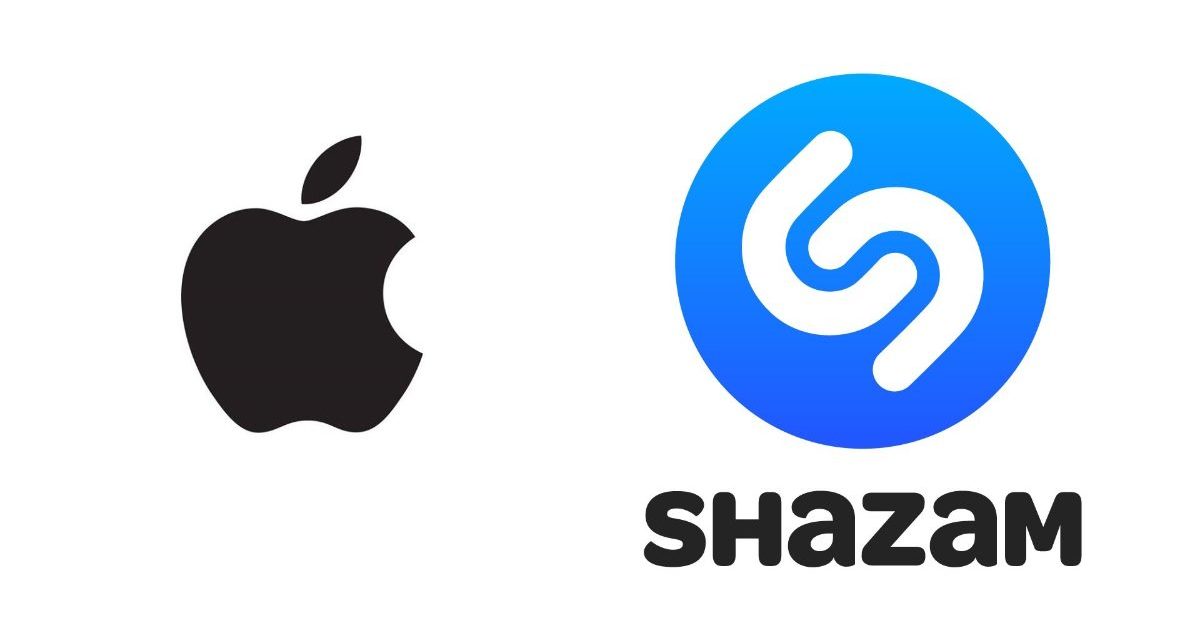 Apple has updated its Shazam app, allowing it to identify even more songs.You can download it for free at the App Store.

According to Apple’s release notes, “Shazam now finds more songs by trying harder, for longer.” Shazam is a music recognition app that Apple acquired in 2018 for US$400. Last year it passed 200 monthly active users worldwide. It’s available as a standalone app and as a built-in feature on the iPhone and iPad. 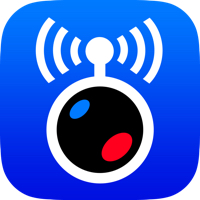 AirBeam for Mac OS X, iOS beams up to version 2