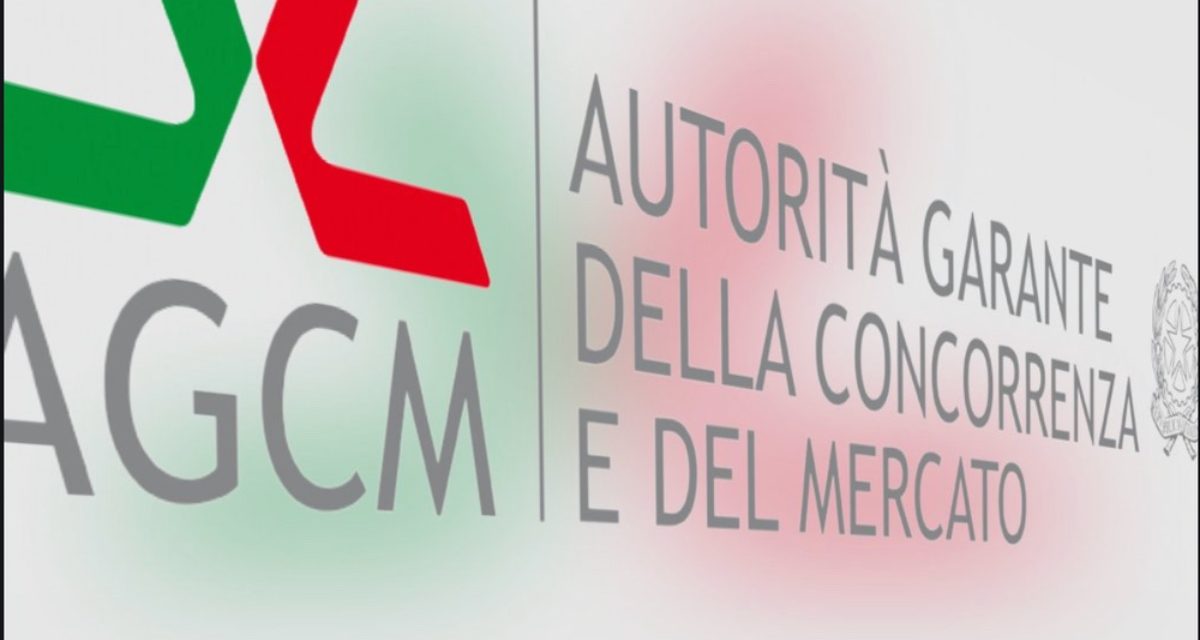 Italy: Apple and Amazon have been fined a total of more than 200 million euros (about $225 million) for alleged anti-competitive cooperation in the sale of Apple and Beats products, reports Reuters.

As you might expect, both companies plan to appeal. From Reuters: To ensure our customers purchase genuine products, we work closely with our reseller partners and have dedicated teams of experts around the world who work with law enforcement, customs and merchants to ensure only genuine Apple products are being sold,” Apple said, denying any wrongdoing.

In a separate statement Amazon said it strongly disagreed with the decision of the Italian authority and that the proposed fine was “disproportionate and unjustified.”

“We reject the suggestion that Amazon benefits by excluding sellers from our store, since our business model relies on their success. As a result of the agreement, Italian customers can find the latest Apple and Beats products on our store, benefiting from a catalogue that more than doubled, with better deals and faster shipping,” Amazon said.

This isn’t the first run-in Apple has had with the The Autorit Garante della Concorrenza e del Mercato (AGCM), Italy’s antitrust authority. Last year it began an investigation into whether Apple and Amazon engage in anti-competitive behavior.

In October 2018, the AGCM fined Apple and Samsung 5 million euros (about $5.7 million) each following complaints they used software updates to slow down their mobile phones, The former was fined another 5 million euro fine for not giving clients clear information on how to maintain or replace smartphone batteries as part of the “Batterygate” brouhaha. 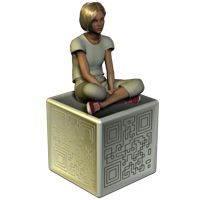