Apple says its supports more than one million jobs in India 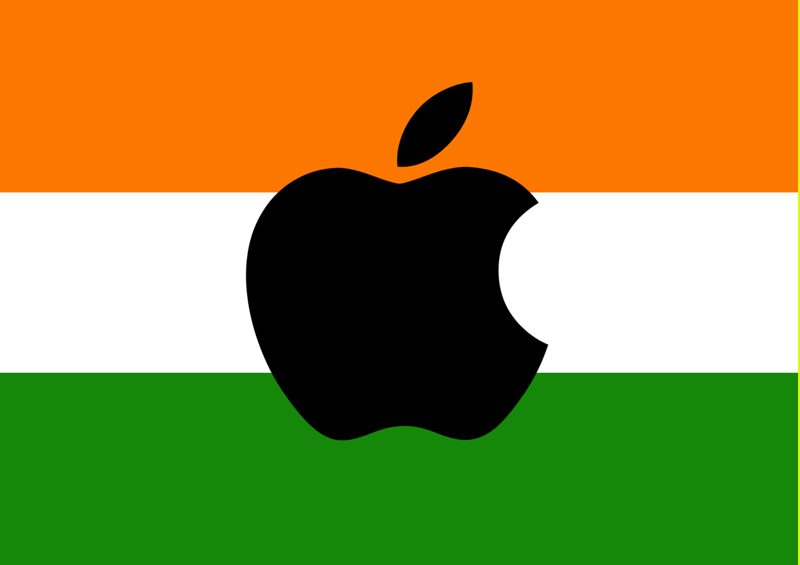 Priya Balasubramaniam, Apple’s vice president of Product Operations in India, said that Apple supports around one million jobs in India, including the company’s own employees, people engaged in the growing iOS app economy and supply partners, reports the Hindu Business Line.

She was speaking at the ongoing Bengaluru Tech Summit. Balasubramaniam added that the tech giant is investing significantly in Indian market to expand Apple’s reach and engage with more local suppliers. Apple started manufacturing iPhones in 2017 at a facility in Bengaluru. Since then it has expanded facilities in Bengaluru and Chennai, manufacturing several iPhone models for the domestic market and for export. 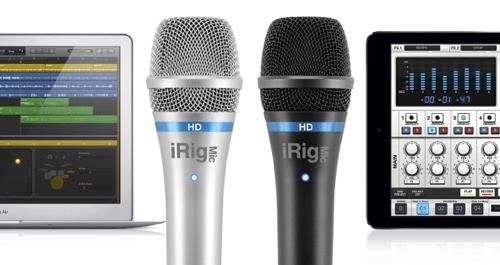