Apple releases Transparency Report for second half of 2020 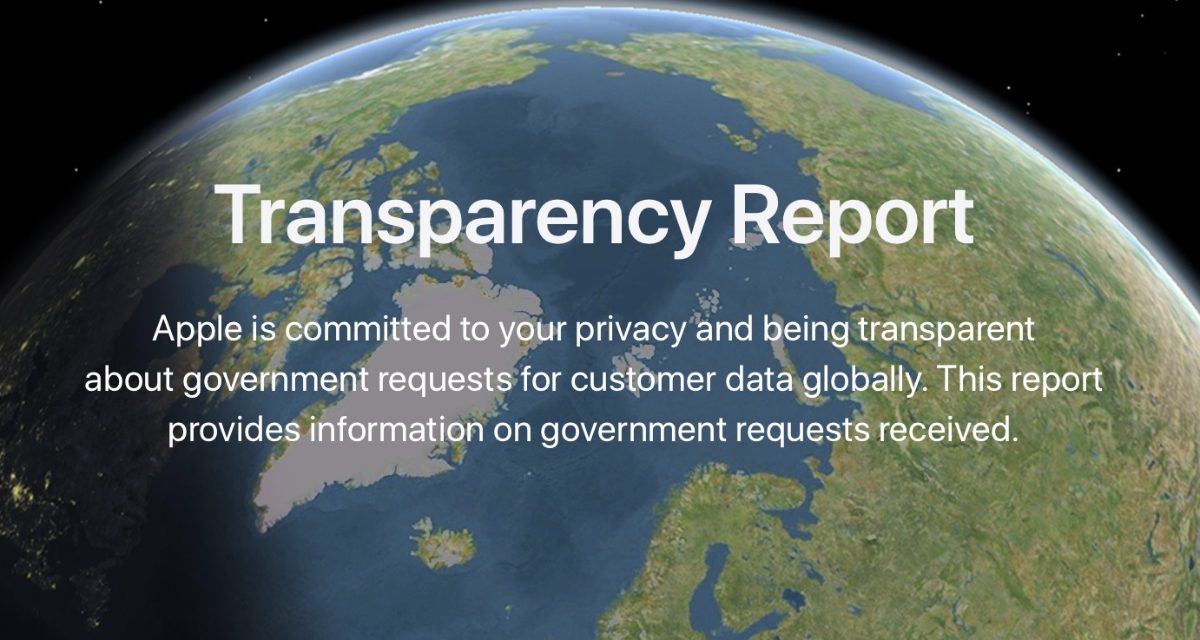 Apple has released its Transparency Report for the second half of 2020. It provides info on how many government or private requests for data, app removals, or account preservations have been made. Highlights from the report:

° There was a drop in government data requests despite the spectacle/debacle of the 2020 U.S. presidential election.

° National security-related requests made by the US under the Foreign Intelligence Surveillance Act (FISA) targeted as many as 24,499 accounts, which could include stores photos, emails, contacts, calendars or device backups.

° Apple received as many as 499 National Security Letters from the FBI for subscriber information, targeting as many as 999 accounts. The tech giant says it doesn’t produce transaction information or connection logs in those instances.