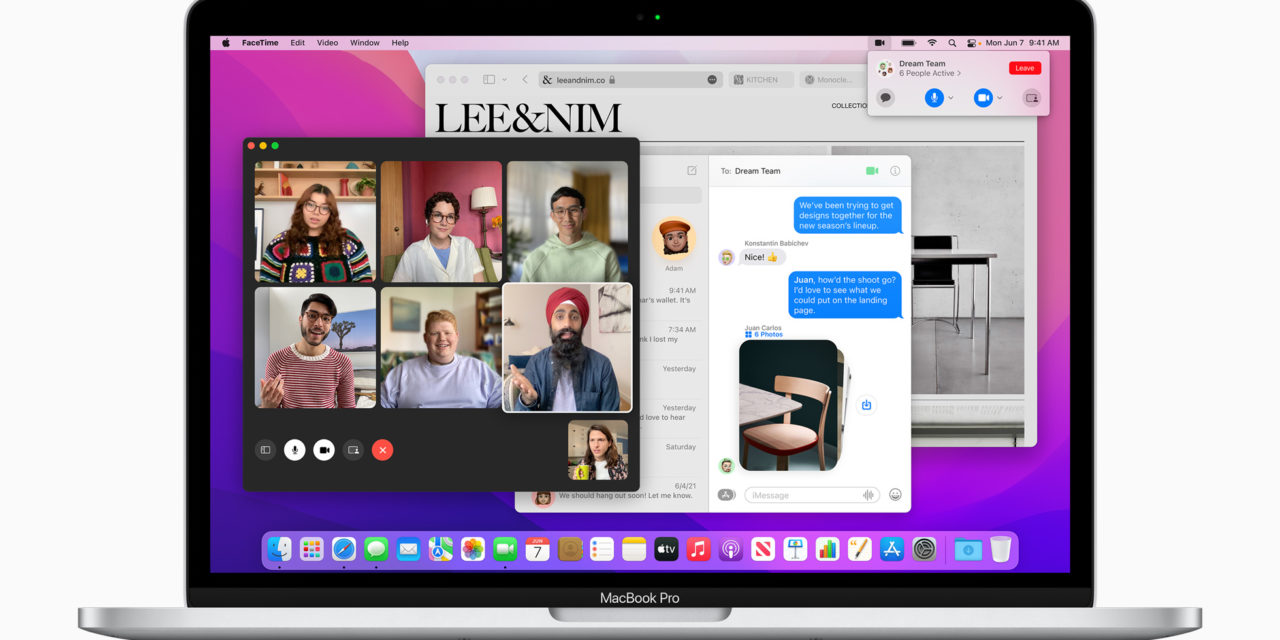 A tweet by Rene  Ritchie says that Apple has fixed an issue that prevented some macOS Monterey users from booting her Mac after upgrading to the operating system.

Here’s Apple’s statement on the matter: “We have identified and fixed an issue with the firmware on the Apple T2 security chip that prevented a very small number of users from booting up their Mac after updating macOS. The updated firmware is now included with the existing macOS updates. Any users impacted by this issue can contact Apple Support for assistance.”

And from MacRumors: “Intel Mac users will no longer run into this issue now that new firmware has been released to address the problem, but those who already have a dead Mac will need help from Apple to get their devices up and running again.”