News Items You Should Check out: Oct. 21

° From DigiTimes: Some iPhone 14 supply chain makers and channel operators have confirmed that Apple has decided to cut back its orders for the iPhone 14 Plus due to the sluggish sales of the model, according to industry sources.

° From AppleInsider: The number of LinkedIn accounts that claim to be Apple employees was cut in half overnight thanks to a renewed effort to kick bots from the platform.

° From iMore: You can’t install macOS on a PC but HP isn’t letting that stop it from showing one of its new laptops running Apple’s operating system.

° From Bloomberg: Murata Manufacturing Co. expects this year’s drop in smartphone sales to keep going well into 2023, led by a sharp downturn in China.

° From CNN: Tech earnings are coming and they probably won’t be pretty.

° From MacVoices Live!: In the last part of this MacVoices Live discussion, Chuck Joiner, David Ginsburg, Eric Bolden, Warren Sklar, Jim Rea, Andrew Orr, Web Bixby, Jeff Gamet, and Guy Serle look at the reports (and other conflicting reports) of global PC and Mac shipments, how accurate they are, and what to make of them. (Part 3) 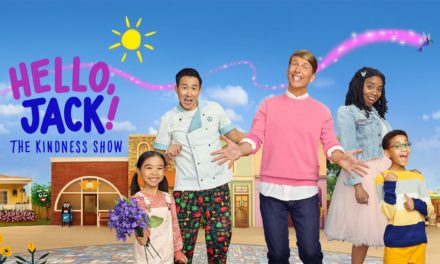