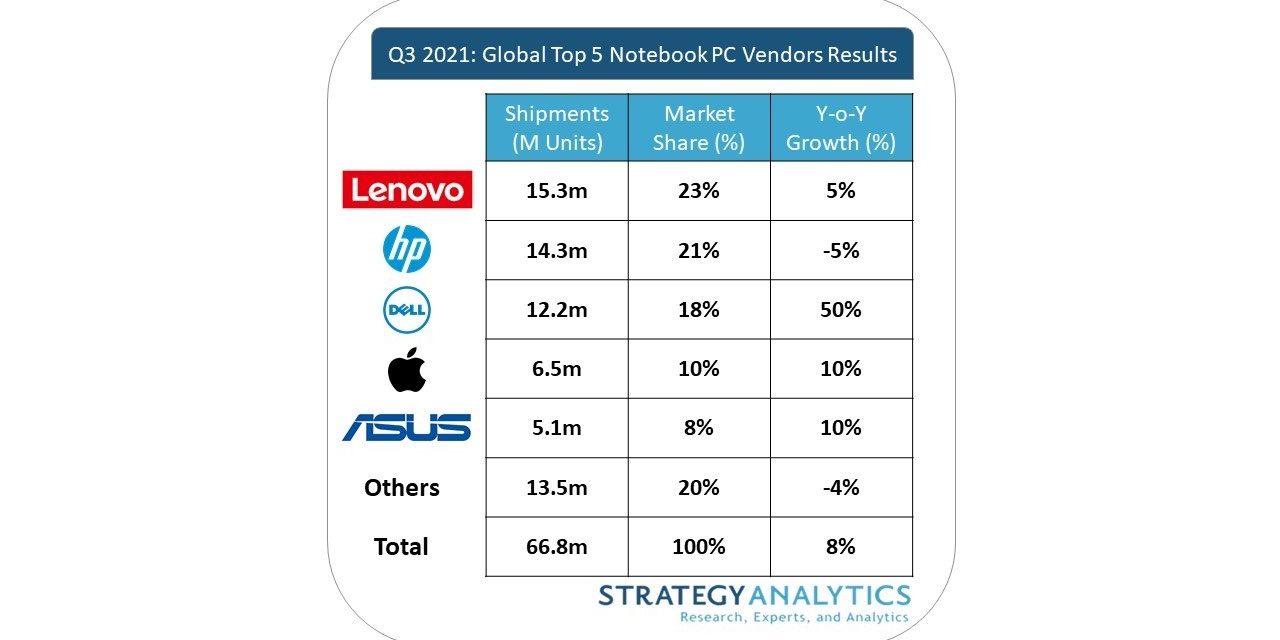 Despite the shortage of components and supply constraints, the notebook computer market delivered another great quarter with 8% year-over-year growth, according to a new report by Strategy Analytics. And it’s good news for Apple.

Premium products gained momentum due to commercial demand, while consumer spending also increased thanks to higher discounts on premium products like MacBook Air and gaming notebook, according to the research group.

According to Strategy Analytics, Apple’s macOS business set an all-time record quarter in company history with shipments of more than 6.5 million Mac laptops in the September quarter, a 10% growth from the third quarter of 2020. Apple ranks number four for global laptop market share. Among other laptop makers:

Add Up to 344 hours TiVo DVR with QuickView Drives 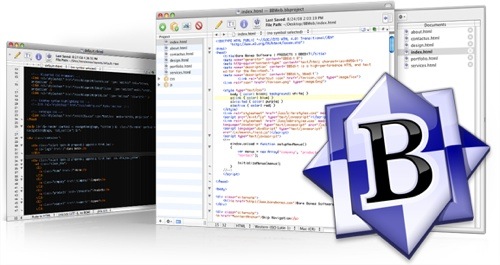