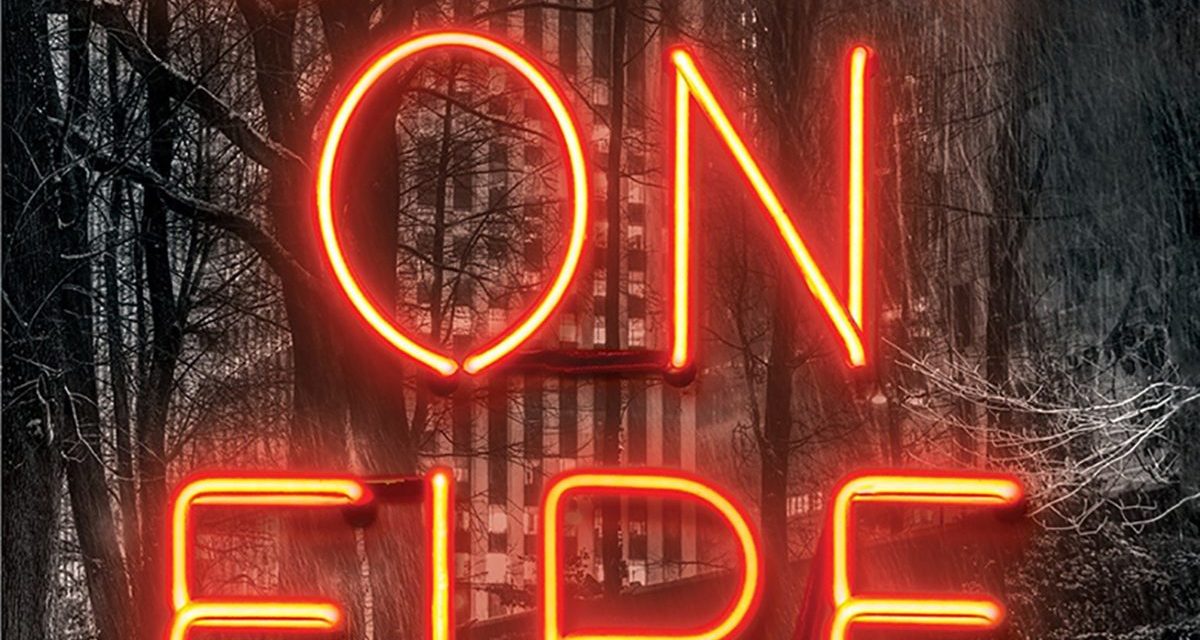 Wyatt Oleff (“I Am Not OK With This,” “It”) has been cast as the male lead in “City on Fire,” an Apple TV+ drama series inspired by Garth Risk Hallberg’s novel of the same name, from Josh Schwartz and Stephanie Savage.

About ‘City on Fire’

Here’s how the series is described: In “City on Fire,” an NYU student is shot in Central Park on the Fourth of July, 2003. Samantha Cicciaro is alone; there are no witnesses and very little physical evidence. Her friends’ band is playing her favorite downtown club but she leaves to meet someone, promising to return. She never does. As the crime against Samantha is investigated, she’s revealed to be the crucial connection between a series of mysterious citywide fires, the downtown music scene, and a wealthy uptown real estate family fraying under the strain of the many secrets they keep.

Oleff will play Charlie, a friend of Samantha Cicciaro’s who is struggling to cope with the death of his father on 9/11 two years earlier. After she is shot, he stops at nothing to unravel the mystery of what happened.