Apple has released the first public beta of macOS Monterey 12.1. Among other things, it includes SharePlay.

ere’s how Apple described SharePlay when it was announced at June’s Worldwide Developer Conference: Users can now share experiences with SharePlay while connecting with friends on FaceTime, including listening to songs together with Apple Music, watching a TV show or movie in sync, or sharing their screen to view apps together. SharePlay works across the iPhone, iPad, and Mac. With shared playback controls, anyone in a SharePlay session can play, pause, or jump ahead. What’s more, SharePlay extends to Apple TV, so users can watch shows or movies on a big screen while connecting over FaceTime. SharePlay will keep everyone’s playback in sync. Disney+, ESPN+, HBO Max, Hulu, MasterClass, Paramount+, Pluto TV, TikTok, Twitch, and many others are integrating SharePlay into their apps — creating entirely new ways to connect.

Public betas are available on Apple’s Beta Software Program website. Just remember that beta software is unfinished software, so proceed with care. Apple does public betas in order to increase the size of the pool of testers. The tech giant recommends keeping back-ups of your files before installing a public beta. 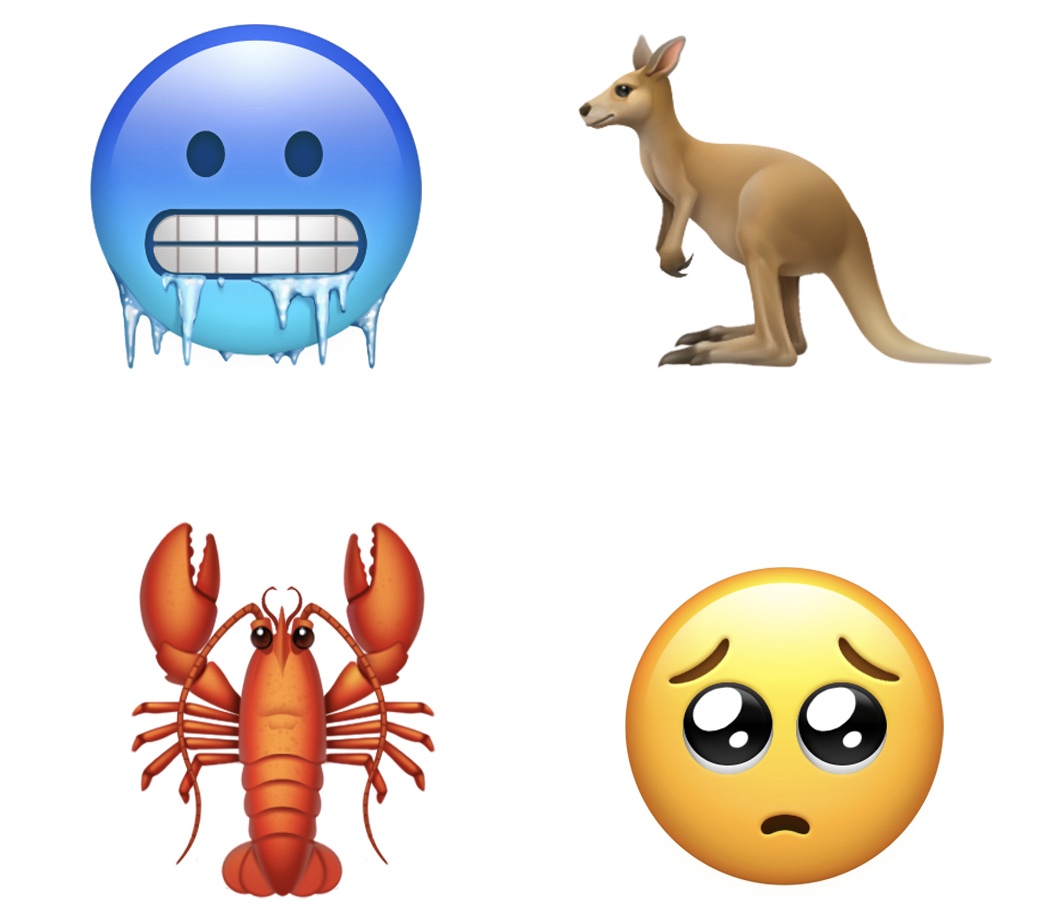 Apple bringing more than 70 new emoji to the iPhone with iOS 12.1