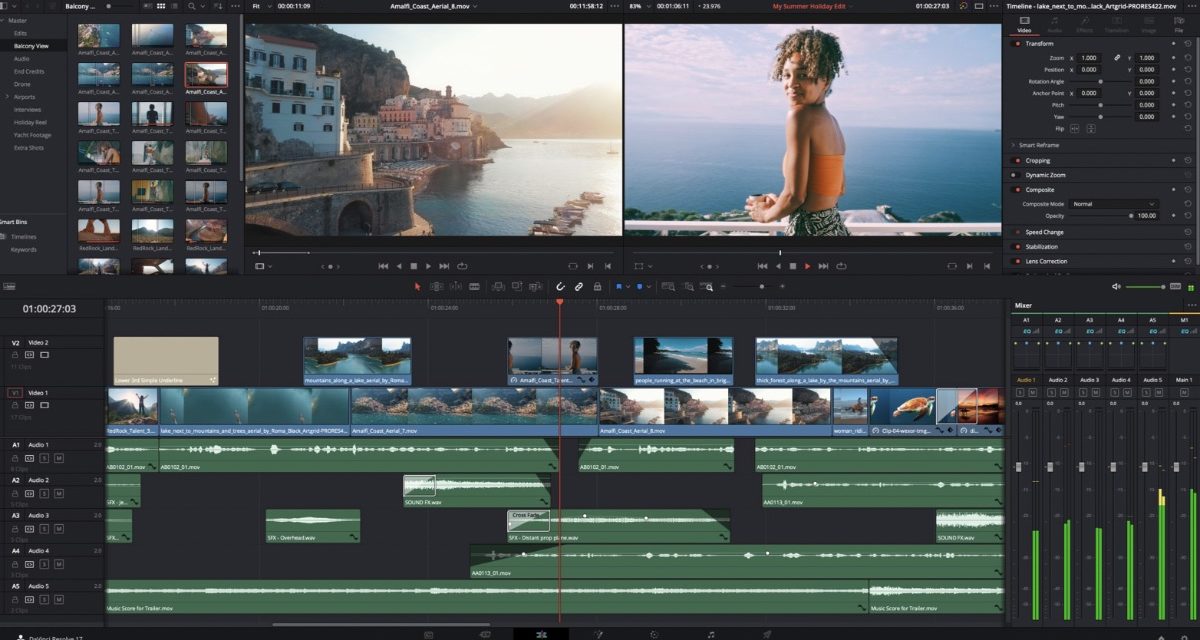 Blackmagic Design has announced DaVinci Resolve 17.4, a new update which purportedly transforms the speed of DaVinci Resolve to work up to five times faster on the new Apple Mac models with the M1 Pro and M1 Max chips.

With the speed increase, customers can now play back, edit and grade 8K projects even faster, and can work with up to 12 streams of 8K footage. DaVinci Resolve 17.4 also: 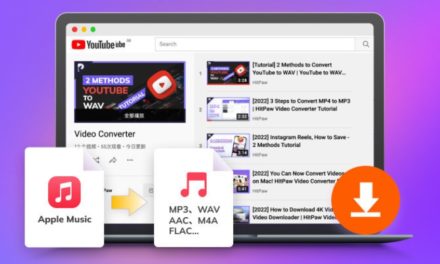 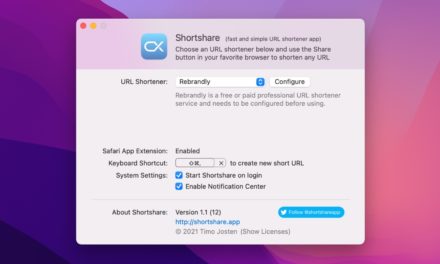