‘Dr. Brain’ to premiere globally on Apple TV+ on November 4 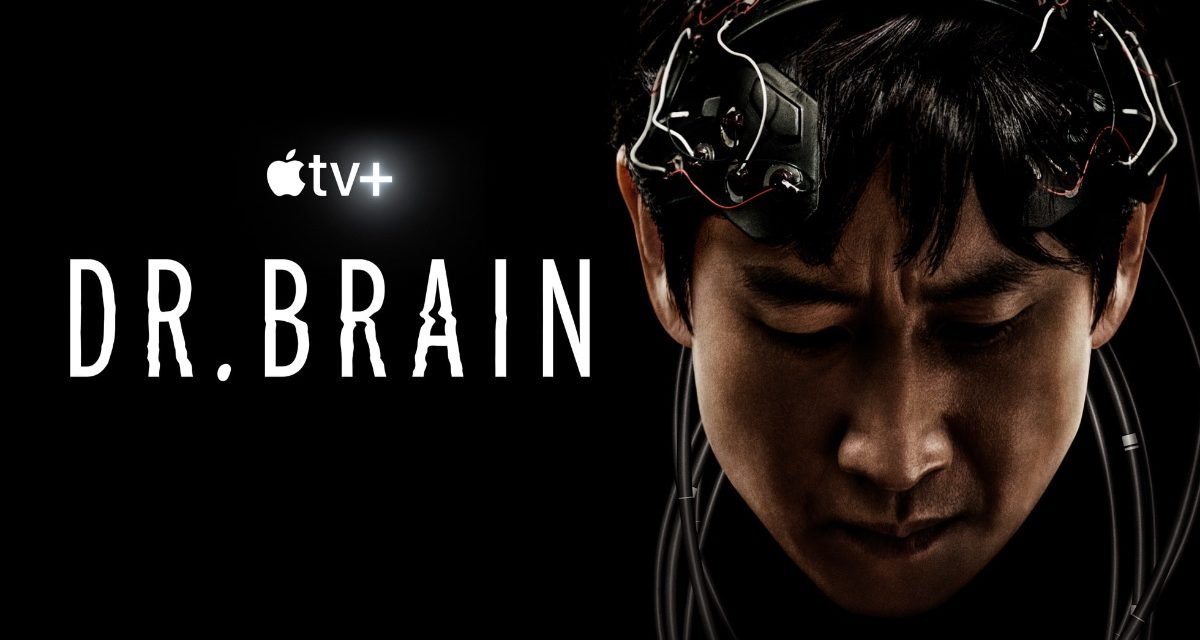 “Dr. Brain,” a new six-episode Korean-language Apple Original series directed and executive produced by filmmaker KIM Jee-woon, is set to premiere globally on Thursday, November 4 (Wednesday, November 3 in the US) on Apple TV+.

Based on the popular Korean webtoon of the same name by Hongjacga, “Dr. Brain” marks the first Korean-language series to debut on Apple TV+. The sci-fi drama series will premiere with the first episode, followed by one new episode weekly through December 10, 2021.

Here’s how “Dr. Brain” is described: The series follows a brilliant brain scientist Sewon (LEE Sun-kyun) who suffers a horrific personal tragedy when his family falls victim to a mysterious accident. Desperate to uncover what happened, he goes to extraordinary lengths to solve the tragic mystery by conducting “brain syncs” with the dead to access their memories for clues.

The complete first season of “Dr. Brain” is available to screen in the Apple TV+ screening room. If you need to activate an account, please email screeners@apple.com. Reviews are embargoed until November 3 at 2 p.m. PT / 5 p.m. ET in the US (November 4 at 6 a.m. KST in South Korea).

News items you should check out: Feb. 16

Tinderbox for Mac updated to version 4.5