Analyst: a third of MacBook Pro owners expected to upgrade to upcoming models

In a note to clients — as noted by 9to5Mac — Webush analyst Daniel Ives estimates that a third of current MacBook Pro owners will update to the models Apple is expected to debut at its “Unleashed” event on Monday.

He has this to say: The star of the show at the event will be the new M1X- powered MacBook Pros with 14-inch and 16-inch models. The new MacBook Pros are expected to feature a mini-LED display, an HDMI port, MagSafe for charging, among other new feature.

The proprietary M1X processor is the foundational part of this MacBook and ultimately we believe will be a game changer that will convert 30%+ of current MacBook users to upgrade over the next year catalyzing growth on this hardware segment.

The “Unleashed” event will be held at the Steve Jobs Theater on the Apple Park campus in Cupertino, California. However, as with all recent special events, this will be virtual only.will once again be a digital only event.

Almost certain to be announced are new 14-inch and 16-inch MacBook Pros. And I’m really hoping that we’ll see a new Apple display for those of us who can’t afford the $5,000 Pro Display XDR. Read more details about what I’m expected by clicking here.

Some preliminary thoughts on Mountain Lion 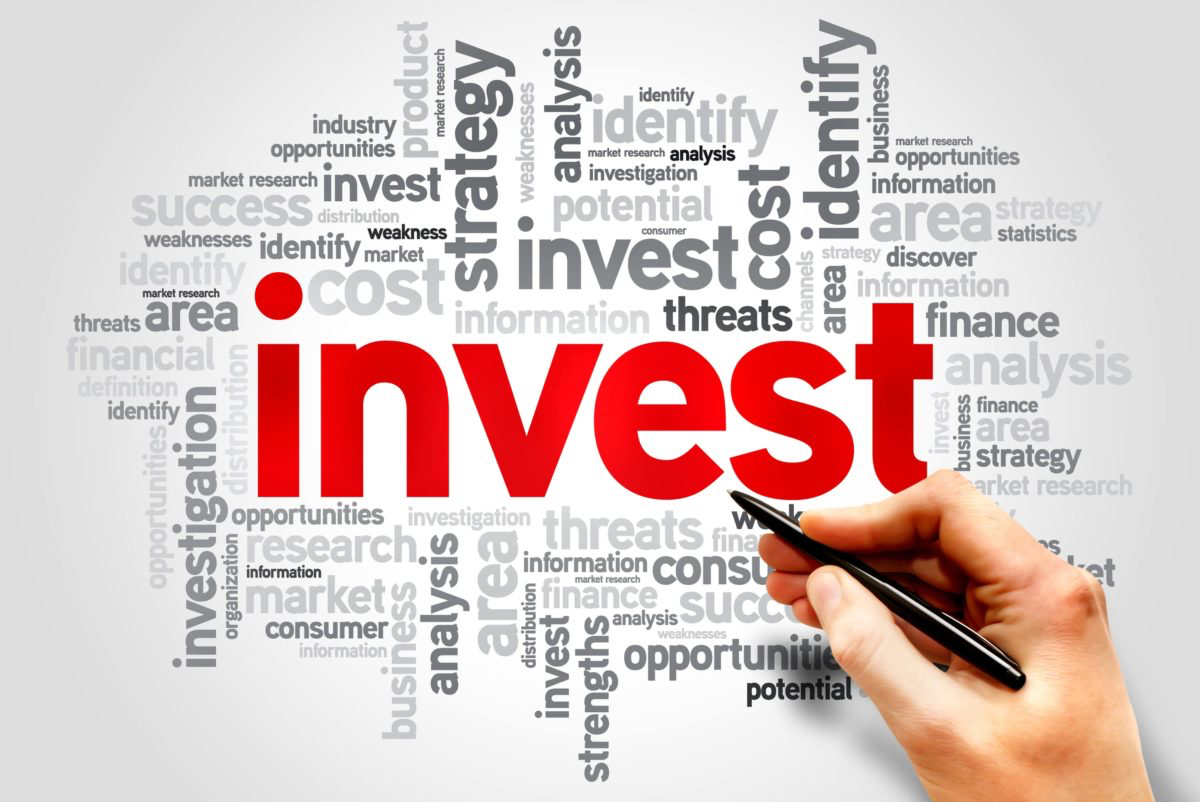 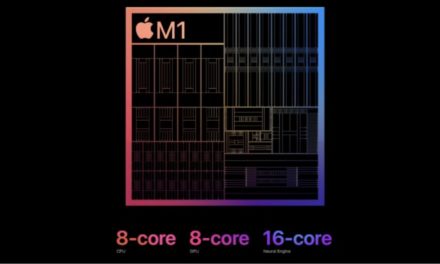 Counterpoint Research: one in five iPads sold in 2022 will sport an M.x chip