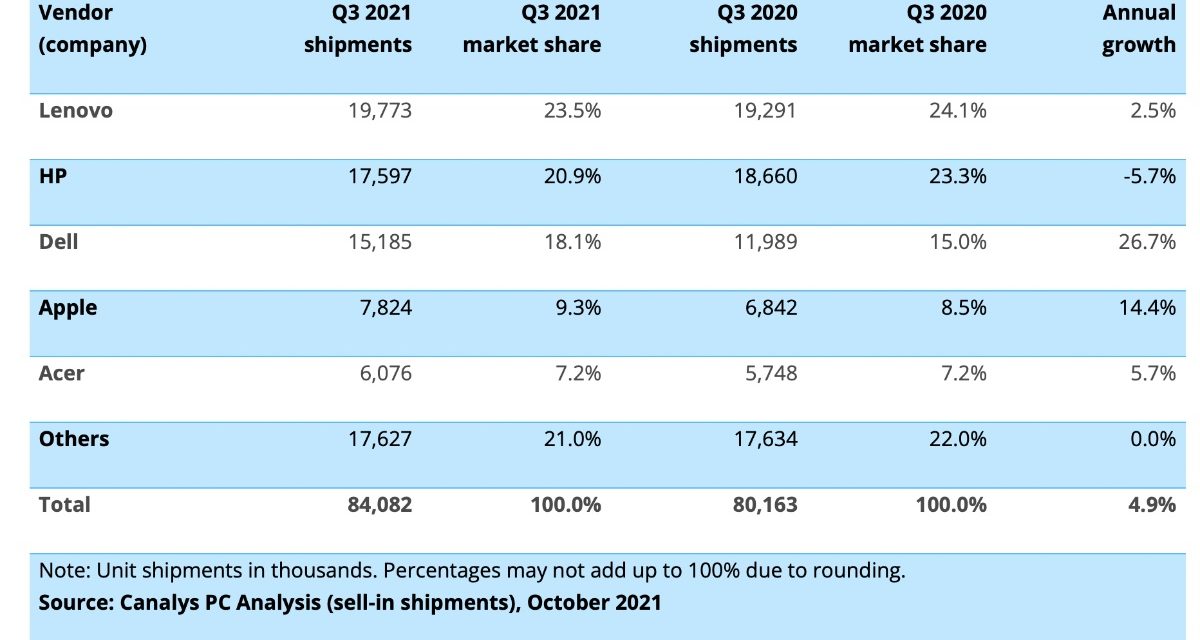 Canalys says that, of the top five PC vendors, all but one continued to post-shipment volume growth in quarter three of 2021. Lenovo led the market with 19.8 million units shipped, for a modest increase of 2.5% year-on-year. HP maintained second position, but underwent a 5.7% decline, with a drop off in Chromebook shipments to the US playing a major role in the downslide.

Third-placed Dell was the big winner, posting the highest growth at 26.7% with over 15 million units shipped and a market share gain of over 3% from a year ago. Apple and Acer rounded out the top five with healthy growth of 14.4% and 5.7% respectively, with the former also enjoying a market share gain. 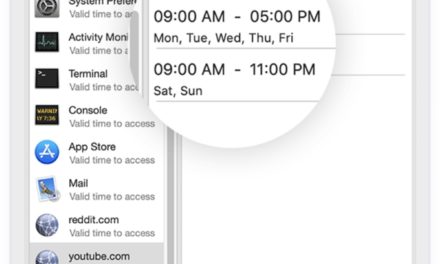