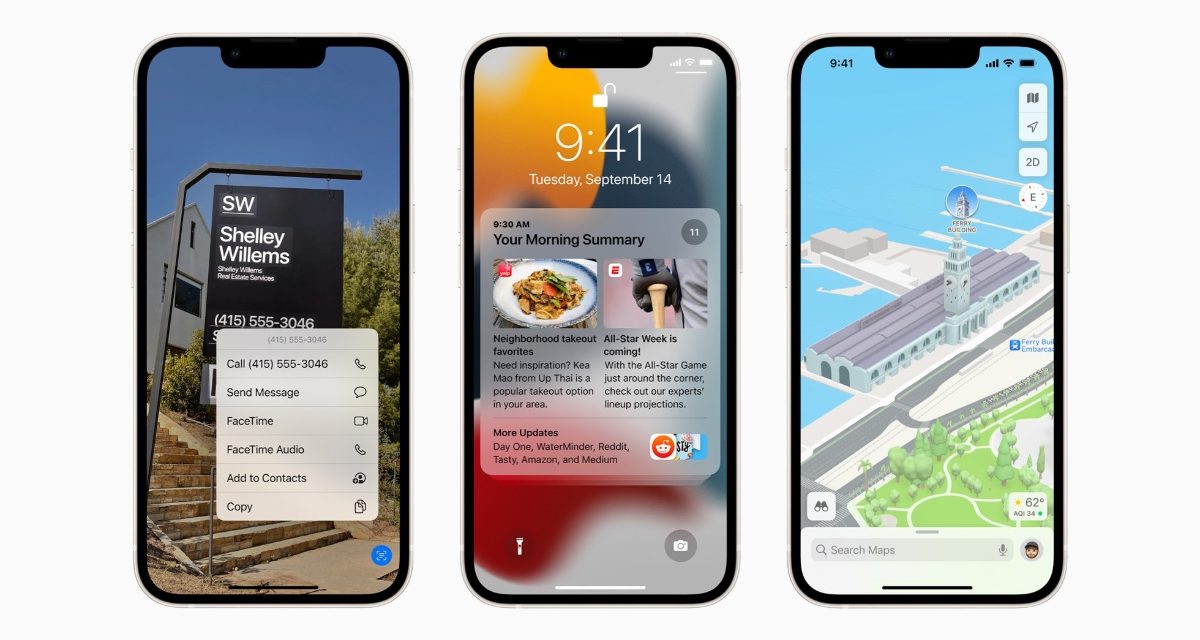 Apple has released iOS 15.0.2 and watchOS 8.0.1. You can obtain the former by going to System Preferences > General > Software Update on your iPhone.

This update includes bug fixes for your iPhone:
– Photos saved to your library from Messages could be deleted after removing the associated thread or message
– iPhone Leather Wallet with MagSafe may not connect to Find My
– AirTag might not appear in the Find My Items tab
– CarPlay may fail to open audio apps or disconnect during playback
– Device restore or update may fail when using Finder or iTunes for iPhone 13 models

‌‌watchOS ‌8.0.1 can be downloaded for free through the dedicated Apple Watch app on the iPhone by going to General > Software Update. To install the new software, the Apple Watch needs to have at least 50 percent battery, it needs to be placed on a charger, and it needs to be in range of the ‌‌‌‌iPhone‌‌‌‌.

QuarkXPress in the Mac App Store gets new features