Roman joins Lenovo from Hewlett-Packard, where he served since 2005 as vice president of Worldwide Marketing Communications for the Personal Systems Group, and will report to Rory Read, Lenovo president and chief operating officer. Prior to HP, Roman led international and corporate marketing for Nvidia.

Previous to that, he worked at Apple in multiple marketing and business leadership positions, most recently as vice president of Worldwide Advertising and Brand Marketing. Roman has been named as one of the “Marketing Top 50” by Advertising Age magazine and has been on the Creativity Magazine 50 Most Influential People in Creativity. 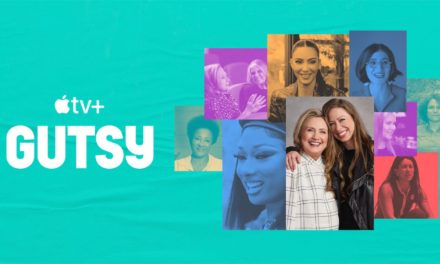