According to a report on Forbes today, a January 2004 email to Microsoft’s Bill Gates and Steve Ballmer, Vista boss Jim Allchin said he would buy a Mac if he wasn’t working at Microsoft. “Allchin, who is now a co-president of Microsoft, was complaining to Gates and Ballmer that Microsoft had lost its way in developing Vista and lost sight of what customers wanted. The e-mail has become public since it was cited by attorneys in Iowa who are pursuing an antitrust case against Redmond, Wash.-based Microsoft,” notes the report. In response, Allchin published an item on a Microsoft blog in which he claimed the email statement was being taken out of context. 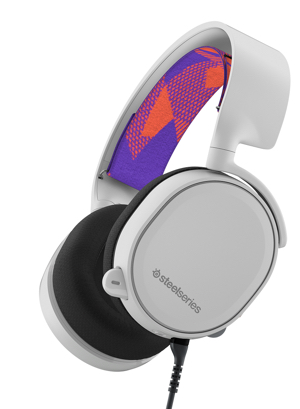