Worldwide PC monitor shipments totaled 32.5 million units in the second quarter of 2014 (2Q14), a year-over-year decline of -2.9%, according to IDC (www.idc.com). The research group expects worldwide shipments to continue on their current trajectory, slipping to 107 million units for the full year 2018.

“Despite the overall decline, there was a strong quarter-over-quarter growth rate of 11% in the United States and a slight increase in PC Monitor shipments in Asia/Pacific (excluding Japan). In addition, the shipment totals were stronger than forecast by 4%,” says Keerthi Maganti, research analyst, Worldwide PC Monitor Trackers at IDC.

° LED product technology adoption continues to increase with a new high of 93% market share in 2Q14. This represents a year-over-year increase of 10.5%.

° Screen size of 21.x-inches wide has held the largest worldwide share for the last seven quarters, with 22.5% share in 2Q14. 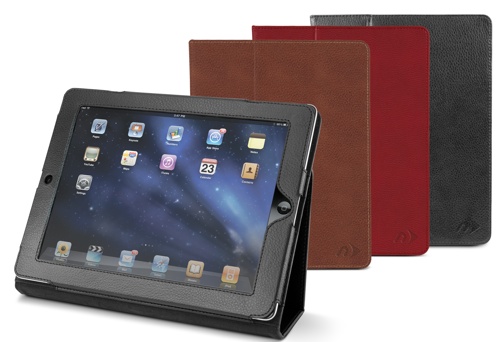 China to overtake US 3D Printer Shipments in 2016