Vvizard: Graphing From The Command Line And Scripts

Vvizard: Graphing From The Command Line And Scripts

Vvizard extends the features of Vvidget Code by providing hard-core unix
command line processing and automation of graphs. Within a short while,
unix gurus can automate graph generation and output to standard formats
such as PDF and JPEG or export to Vvidget Builder, one of the most powerful
point-and-click graph building tools available.

To watch a movie on CLI graphing see: http://www.vvi.com/
trainingvideos/vvizard.html

To automate graphs for desktop applications and dashboard widgets, Vvidget
Code can now be purchased online for Commercial Use ($189) or Educational
Use ($79). 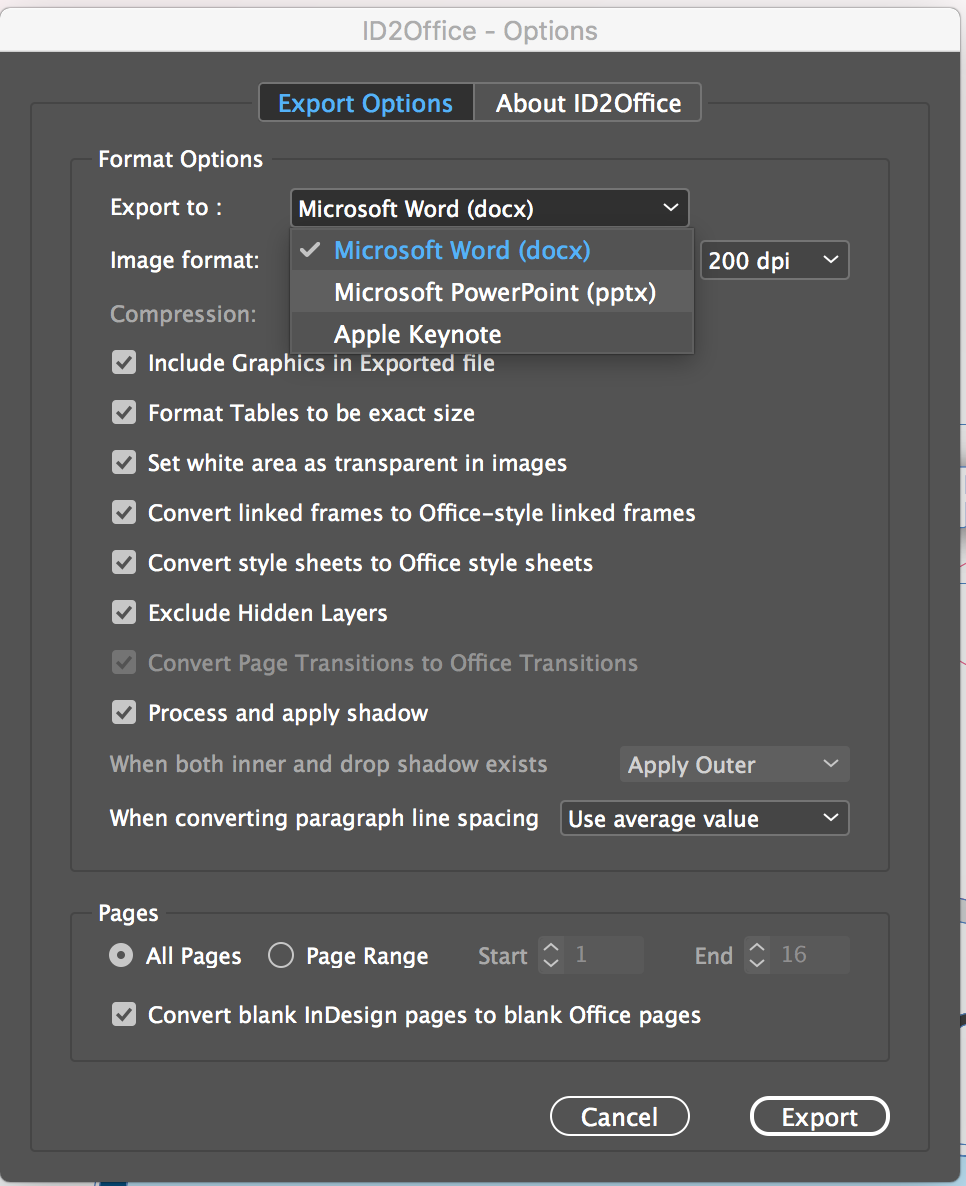