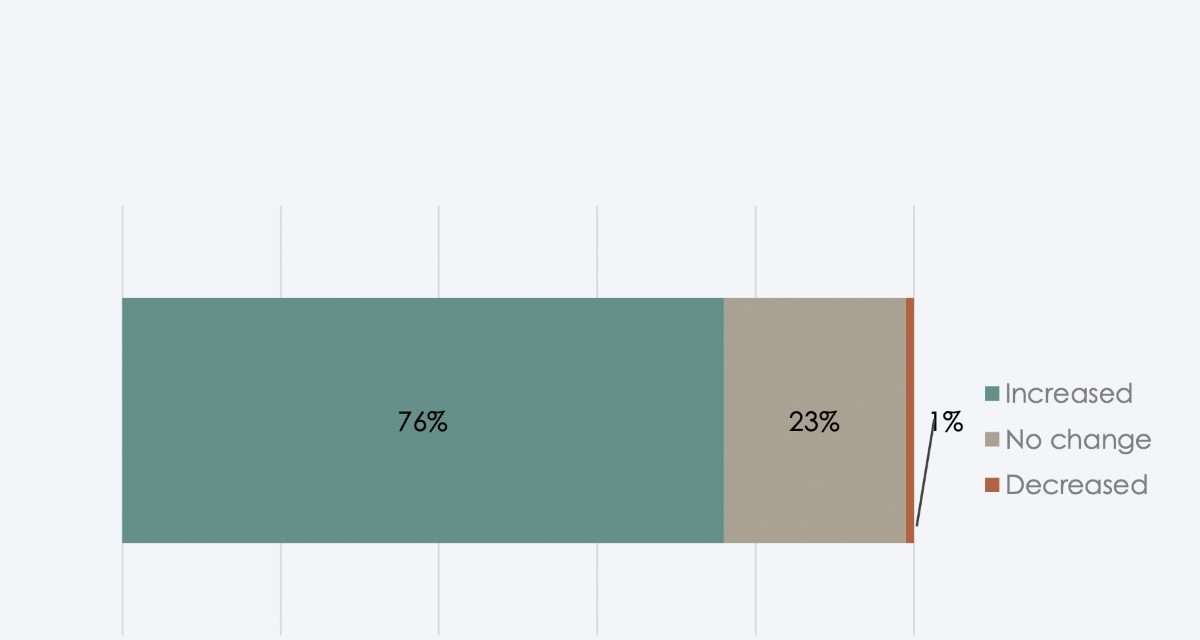 Kandji, which specializes in modern Apple device management, today announced the results of a global survey of more than 300 IT professionals about the correlation of hybrid work and Apple adoption in the enterprise.

Commissioned by Kandji and conducted by Dimensional Research, the survey found 70% of companies more than doubled the number of remote or hybrid workers in the past two years, while 76% of respondents reported employee use of Apple devices also increased in that same time period.

”When given the choice, most employees choose to use Apple devices at work,” said Adam Pettit, founder and CEO of Kandji. “By April 2020, 70% of the workplace reported that they worked from home — an all-time high. Personal and professional work environments became one in the same, increasing desire for the familiar Apple experience in both settings. Demand for Apple devices at work will continue to escalate, as the remote workplace becomes the standard.”

“The data indicates that Apple devices are a great fit for hybrid work environments,” said Pettit. “If this is any indication of the future growth of Apple in the enterprise, we have much to look forward to in the modern workplace.”

This survey was conducted by Dimensional Research and commissioned by Kandji. More than 300 IT stakeholders with responsibility for employee devices across North America, South America, Africa, Asia, Europe, and Australia were invited to participate in an online survey on topics related to hybrid work and device management.

To download a full copy of the report, go to https://www.kandji.io/hybrid . 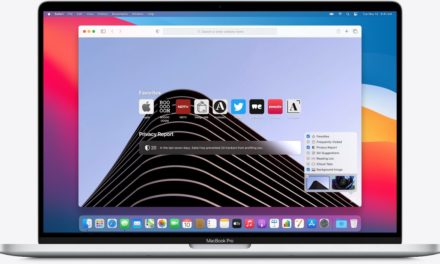