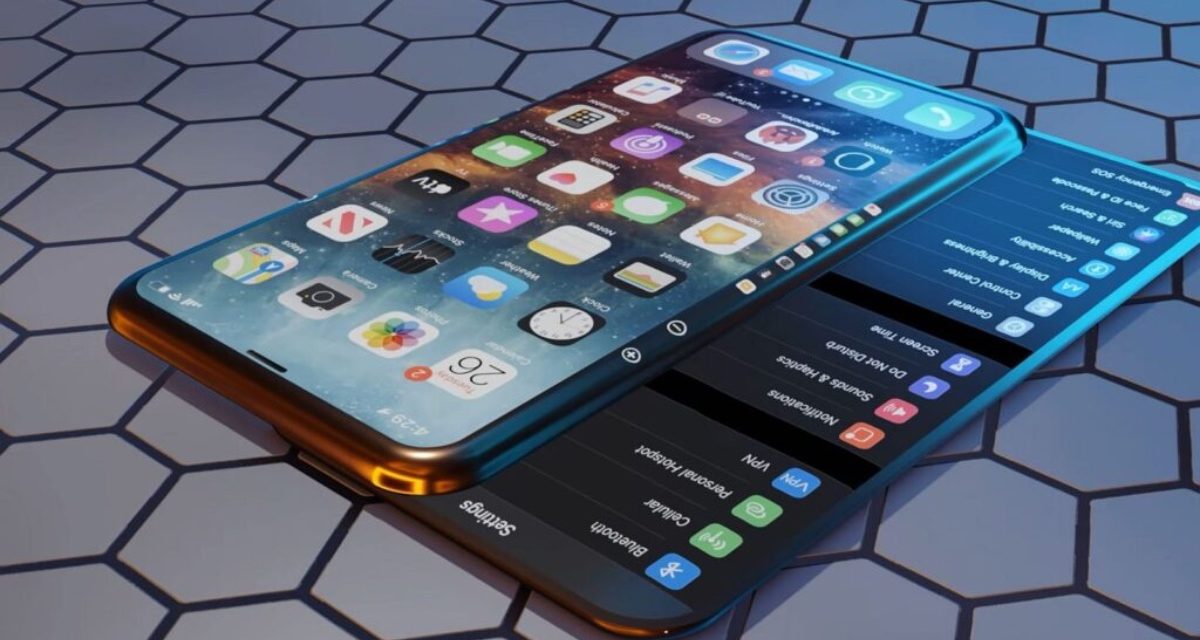 Future iPhones, iPads, and Macs could have expandable displays as hinted by a newly granted patent (number 20210315113).

The patent mainly talks about smartphones. However, there’s no reason why the technology couldn’t also apply to tablets and laptops. In the patent, Apple says that, if care isn’t taken, a display may not offer sufficient screen real estate to display information of interest to a user. At the same time, it can be difficult to enlarge the size of electronic devices too much to accommodate larger displays, because this can make devices too bulky. Apple thinks an expandable display could be the answer.

The iPhone with slide-out display mock-up is courtesy of Concept Phones.

Reporter’s notebook: a long trip down 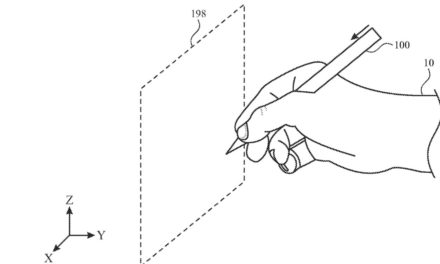