News items you should check out: Oct. 7

° From MacRumors: When the iPhone 13 launched, some Apple Card users had difficulties placing orders for their devices, with many having to use other forms of payment. Now Apple is crediting 3% Daily Cash to Apple Card users who experienced such glitches.

° From AppleInsider: A growing number of iPad mini 6 users are reporting screen distortions that appear when pressure is applied to the display, suggesting internal hardware is pressing against the panel.

° From iMore: A company in Asia has launched a new subscription service that lets people buy Apple products for a monthly subscription fee, rather than an upfront cost.

° From Reuters: EU antitrust regulators are set to charge Apple with anti-competitive practices related to its NFC chip technology, people familiar with the matter said, a move that could force the iPhone maker to open up its mobile payment system to rivals.

° From the Apple Developer site: Account deletion within apps will be required starting January 31.

° Also from the Apple Developer site: Apple says the“Report a Problem” link to app listings is available for users in Australia, Canada, New Zealand, and the United States – with plans to “expand to other regions over time.”

° From MacVoices Live!: David Ginsburg, Jay Miller, Jeff Gamet, Jim Rea, Andrew Orr, Kelly Guimont, Brittany Smith, Mike Schmitz, and host Chuck Joiner continue the discussion of new Apple hardware by wrapping up the iPhone 13, and moving on to the iPad mini 6 and why it just might be the perfect iPad for almost everyone. The panel also touches on MagSafe use and battery life. (Part 2) 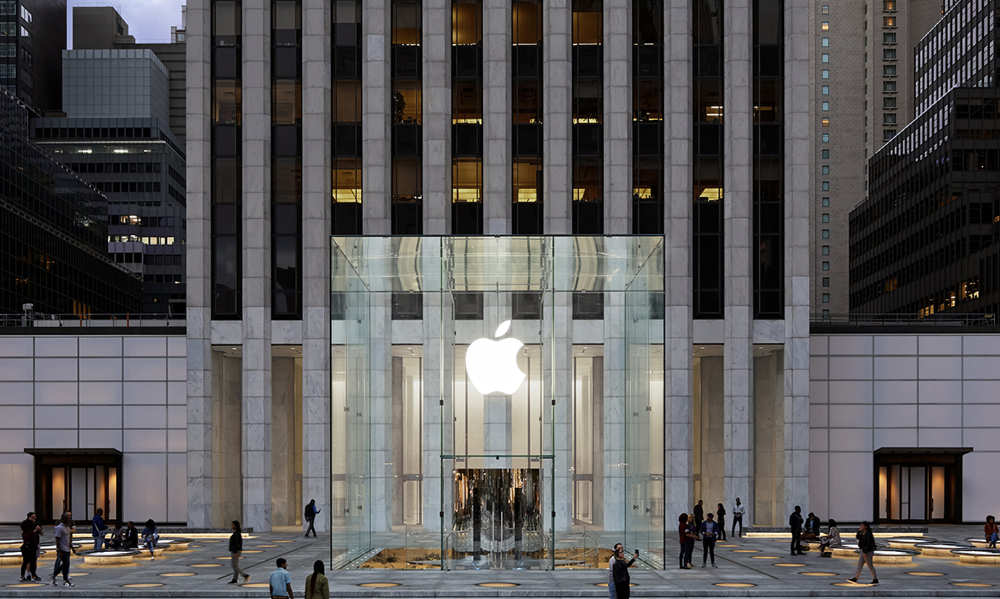 Apple Fifth Avenue: the cube is back