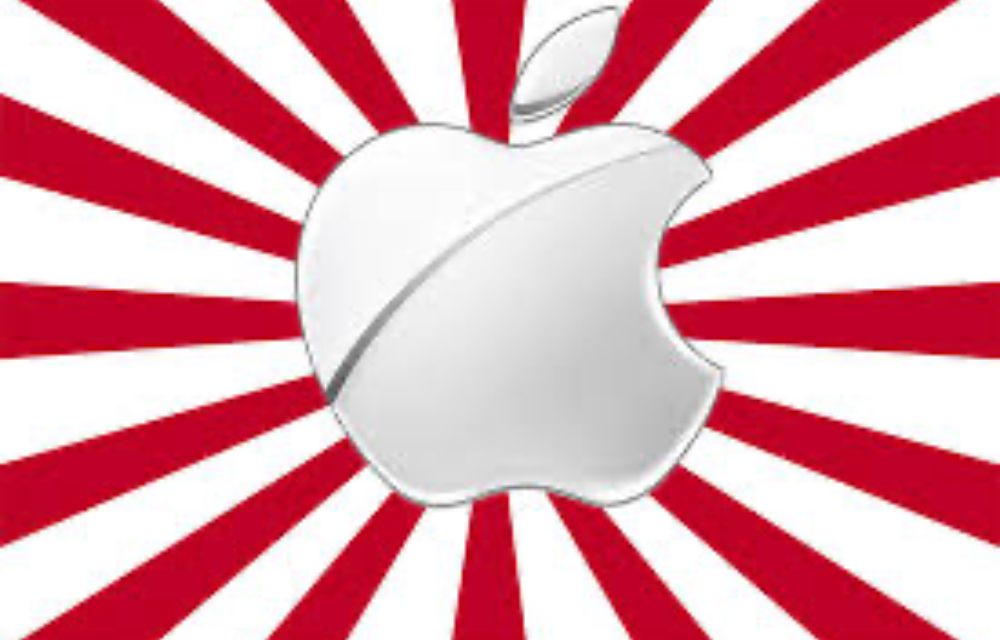 Apple continues to face legal challenges in different locales such as Japan and Amsterdam.

Japan’s Fair Trade Commission will investigate whether Apple and Google are leveraging their dominance in the smartphone operating system market to eliminate competition and severely limit options for consumers, according to Nikkei Asia.

The study will involve interviews and surveys with OS operators, app developers and smartphone users. Nikkei Asia says the initiative will explore market conditions not only for smartphones, but for smartwatches and other wearables.

Japan’s Fair Trade Commission will compile a report outlining OS market structure and the reason why competition has remained static. Nikkei Asia says the commission will work with the central government’s Digital Market Competition Council, which is moving forward with its own investigation.

As for Amsterdam, Reuters reports that the Netherlands’ Authority for Consumers and Markets (ACM) has found that Apple’s rules requiring software developers to use its in-app payment system are anti-competitive and ordered it to make changes.

Last month the ACM informed the tech giant of its decision, making it the first antitrust regulator to make a finding the company has abused market power in the app store, though Apple is facing challenges in multiple countries. ACM hasn’t levied a fine against Apple, but demanded changes to the in-app payment system, according to Reuters. 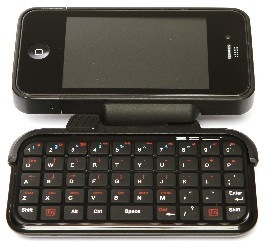 TK-421 is QWERTY keyboard case for the iPhone 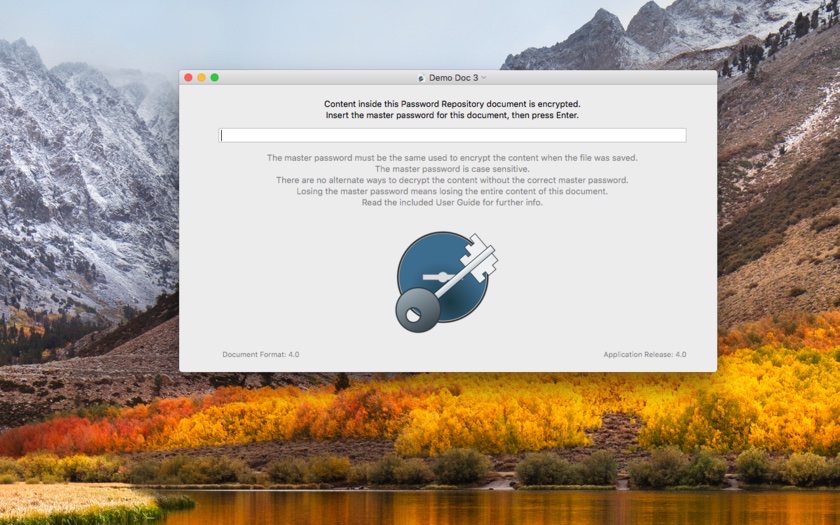