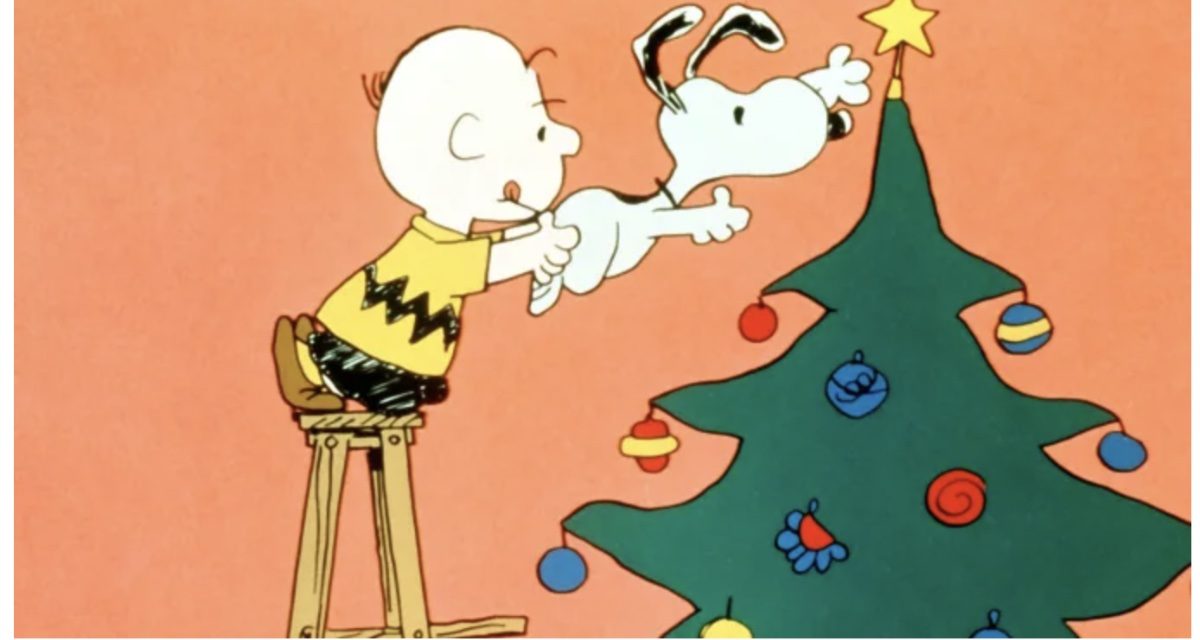 About ‘For Auld Lang Syne’

The special comes from Apple’s expanded partnership with WildBrain. Here’s how Deadline describes the holiday special: In “For Auld Lang Syne,” after the Peanuts gang experience a disappointing Christmas because Grandma can’t visit, Lucy resolves to throw herself the best New Year’s eve party ever, while Charlie Brown struggles to accomplish just one of his resolutions before the clock strikes twelve.

About Apple and WildBrain Studios

In October 2020, it was announced that Apple TV+ has teamed up with WildBrain, along with Peanuts Worldwide and Lee Mendelson Film Productions, to become the home for all things “Peanuts,” bringing together new original series and specials, along with beloved specials to fans around the world, all in one place.

New animated “Peanuts” originals coming to Apple TV+ included a second season of the Daytime Emmy-nominated “Snoopy in Space,” and a slate of new specials that will find the “Peanuts” gang marking Mother’s Day, Earth Day, New Year’s Eve and going back to school – all to be produced by WildBrain’s animation studio. The new series and specials join the previously announced “The Snoopy Show”; a brand-new “Peanuts” 70th anniversary documentary film from Imagine Documentaries and WildBrain; and the Daytime Emmy Award-winning “Peanuts in Space: Secrets of Apollo 10.”

XCOM 2 out now on the Mac App Store 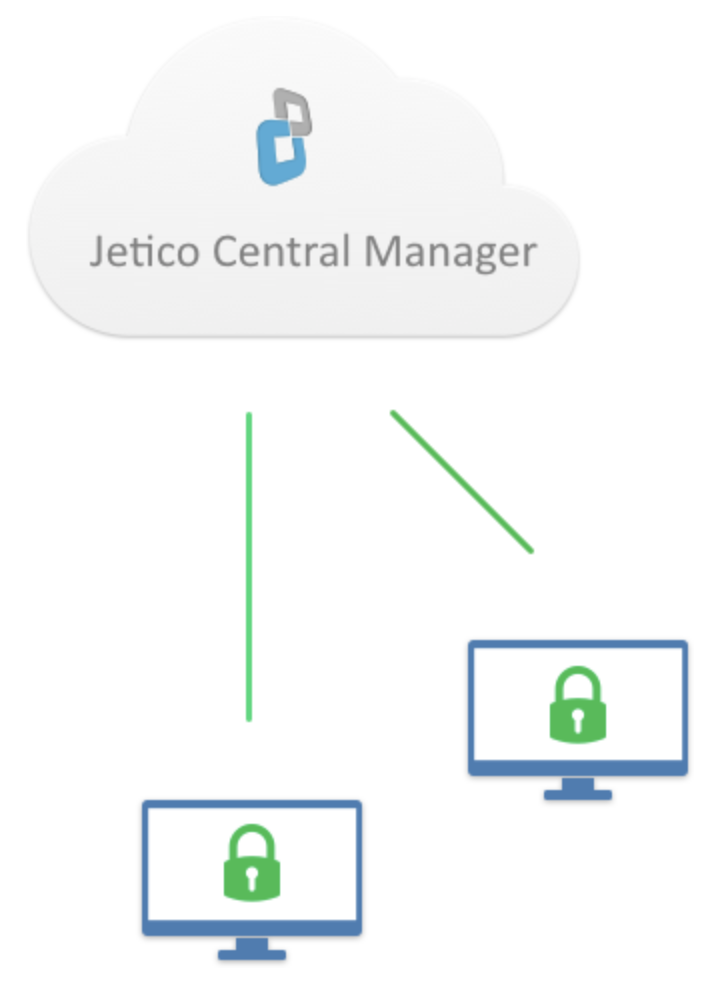