Andrei Doubrovski has announced Script Arsenal 1.0 (http://script-arsenal.com/), a catalog allowing you to manage and apply your Photoshop scripts.

Script Arsenal ships with over 100 ready-made scripts for creating various effects and streamlining your everyday workflow. Users are able to extend the catalog by including additional scripts, either downloaded from the Internet or with their own customized scripts. The catalog interface is available in eight languages.

The catalog interface is available in eight languages. What’s more, the scripts coming with it are multilingual as well. At any time you can alter the way they are displayed in the catalog. If that’s not enough, the icons help you to visually identify an item’s purpose.

All the scripts are compatible with Photoshop CS3 and newer versions for Windows and Mac OS X. Using most of them doesn’t require a substantial Photoshop experience. 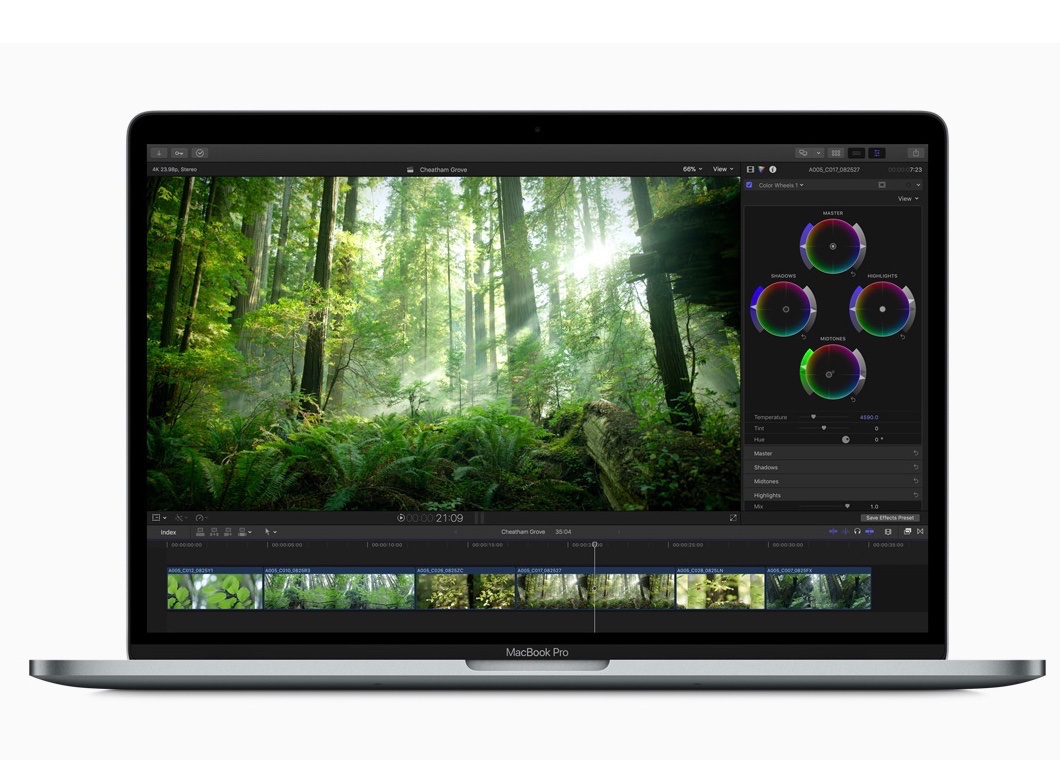