News items you should check out: Oct. 4

° From DigiTimes: Apple has scaled down its chip orders for older-generation iPhones, while ramping up wafer starts at TSMC for its iPhone 13,

° From MacRumors: Apple has ended a program that offered customers with possibly defective iPhone 8 models with a free repair for their logic board.

° From AppleInsider: Years after quietly removing the ability for users to report App Store problems such as scam apps, Apple has equally quietly brought it back — with some improvements.

° From iMore: A new report claims Apple is gearing up to add a 2TB storage option to next year’s iPhone 14.

° From Reddit: Safari Bookmarks are now listed as end-to-end encrypted on Apple’s iCloud security overview. Previously, only Safari History and iCloud Tabs were.

° From CNET: Steve Jobs once chucked a prototype iPhone to impress a room full of journalists.

° From Bloomberg: Production cuts in China has forced up the price of silicon to triple what it was two months previous. 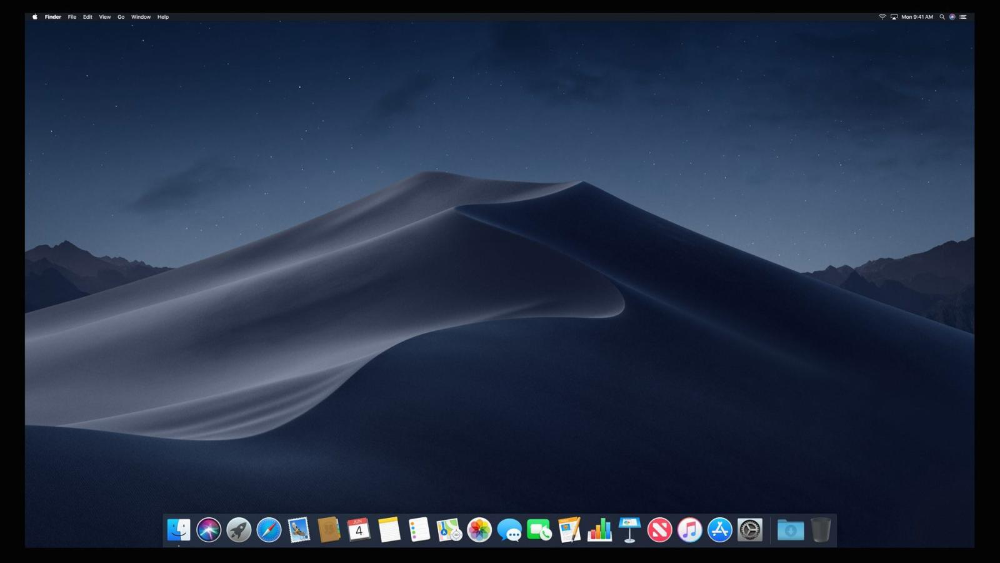