CfA files formal complaint against Apple with the U.S. Customs and Border Protection 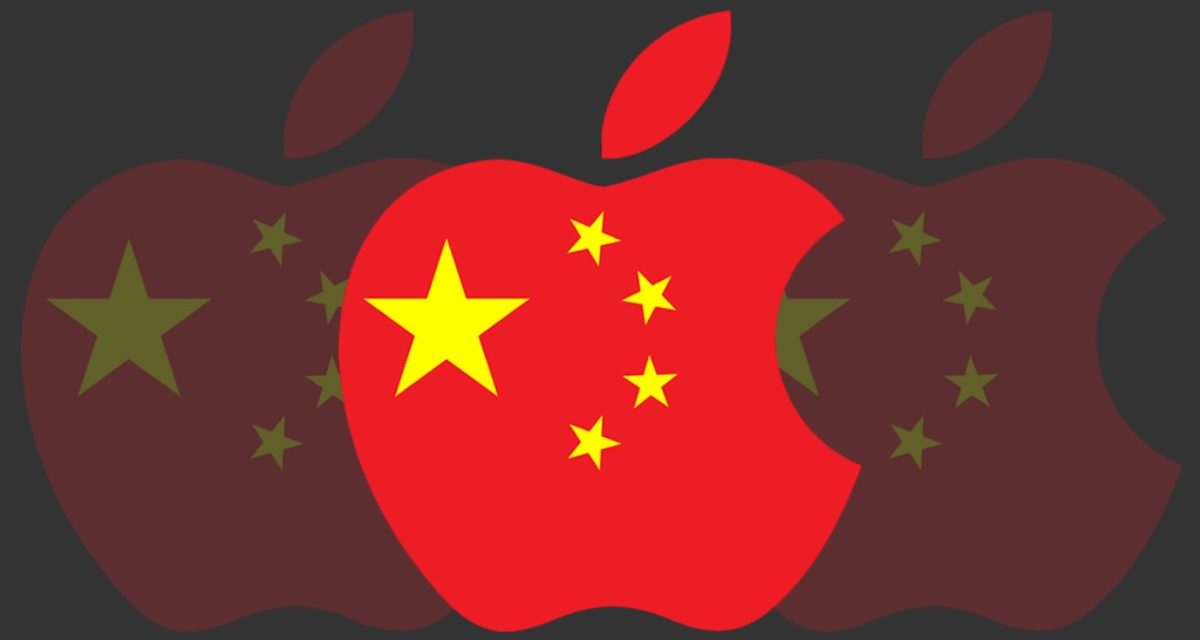 The Campaign for Accountability (CfA) has filed a formal complaint with U.S. Customs and Border Protection over Apple’s continued use of forced labor in products it ships to and sells in the U.S.

The CfA is a nonprofit watchdog group that runs the Tech Transparency Project (TTP). It says that over the last two years, the TTP) “has played a key role in demonstrating the extent to which Apple’s supply chain is tainted by forced labor in China.” The CfA says the research is based on Chinese-language media reports, government announcements, and even videos posted online.

“Yet in the face of such detailed allegations raised by TTP and others, Apple has consistently refused to acknowledge the problem, repeatedly issuing the same blanket denial about its suppliers’ use of minority Uyghur laborers“ according to the watchdog group.

Under U.S. law, the Tariff Act of 1930 (19 U.S.C. § 1307) prohibits “the importation of merchandise mined, produced or manufactured, wholly or in part, in any foreign country by forced or indentured labor,” according to U.S. Customs and Border Protection (CBP). As the agency states, “Such merchandise is subject to exclusion and/or seizure, and may lead to criminal investigation of the importer(s).”

The CfA says: We believe there is sufficient evidence to conclude that Apple, the world’s most valuable company, is in clear violation of the Tariff Act and that CBP must enforce the law. This could include issuing a Withhold Release Order (WRO) that prevents the importation of Apple products linked to forced labor.

The seizure of Apple imports credibly tied to forced labor would be consistent with Customs’ other recent enforcement actions on this issue. There are currently 50 active Withhold Release Orders, and 696 shipments have been detained between October 1, 2020, and June 25, 2021, according to the agency’s latest forced labor statistics.