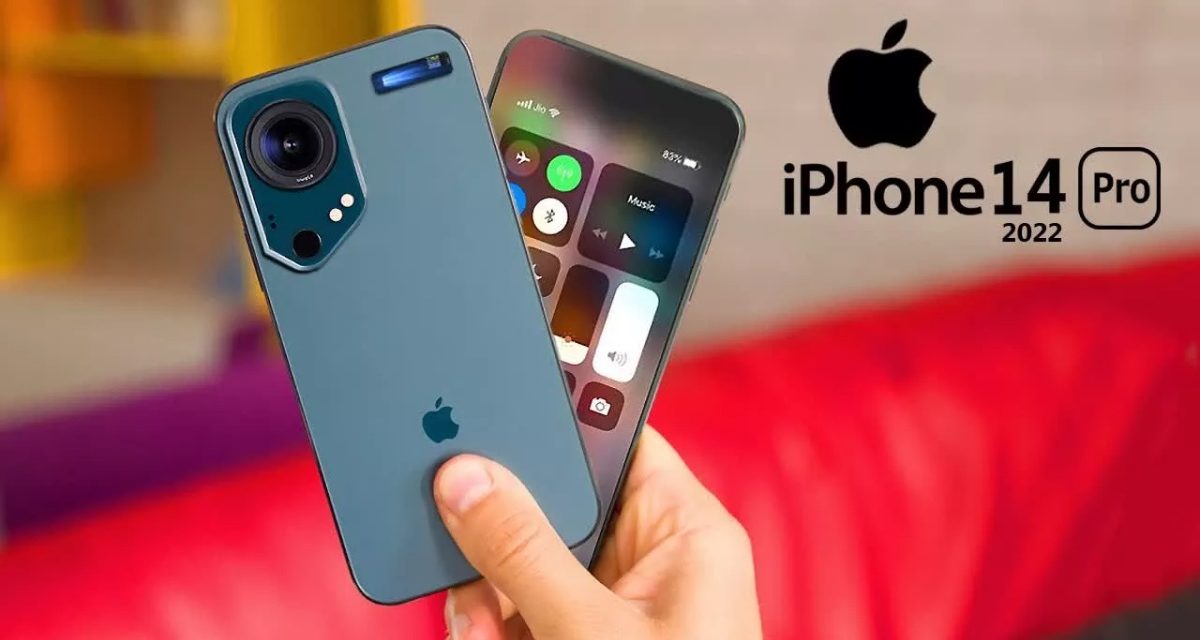 In his latest Power On newsletter, Bloomberg’s Mark Gurman says that Apple plans a major redesign for the 2022 iPhone 14.

He considers the iPhone 13 a safe upgrade for anyone with an iPhone 11 or earlier. However, he says it’s a harder sell if you have the iPhone 12—a massive update that had a revamped design and 5G support.

Gurman says: Apple will have to get more dramatic with next year’s overhaul, especially as competition mounts. Samsung Electronics Co., Google and others are now unleashing their best. Samsung is pushing foldable phones, and Apple is working on its own foldable device that it could release in a few years. The minor changes this year also mean that Apple’s engineers were working behind the scenes on bigger things that will take more time. With the iPhone 14, you can expect new entry-level and Pro models and a complete redesign.

The accompanying iPhone 14 mock-up is courtesy of Techspot. 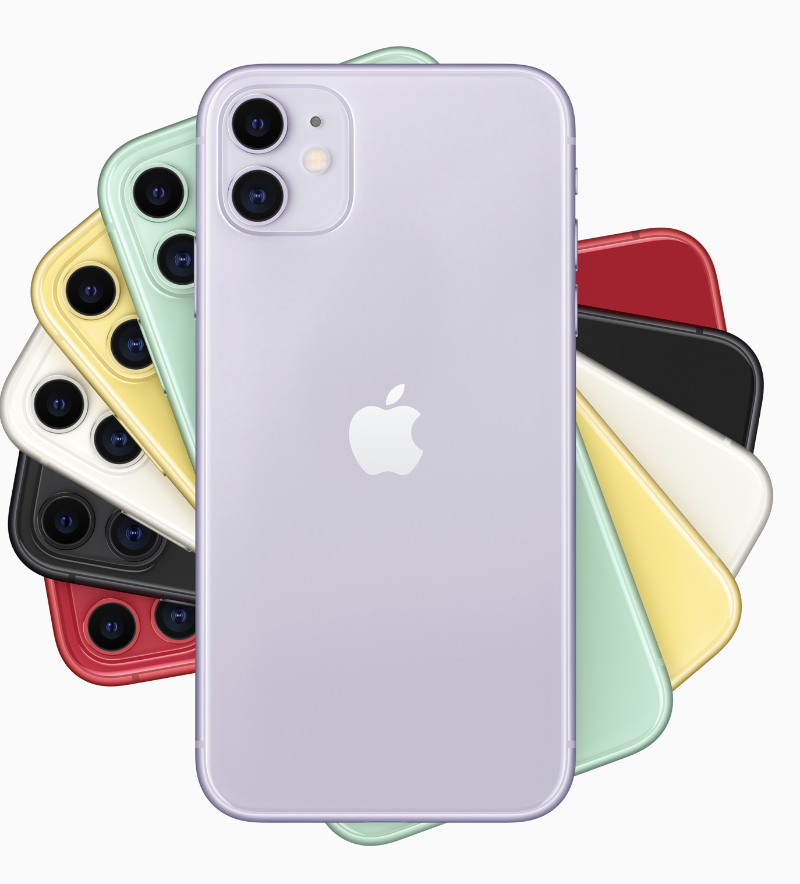 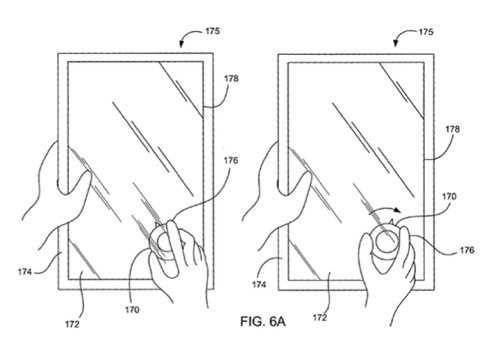