News items you should check out: September 25

° From Macworld: Apple has pushed out a software update to the iPhone 13, ninth-gen iPad, and iPad mini that fixes an issue with Apple Music.

° From AppleInsider: Imprisoned opposition leader Alexei Navalny says Apple and Google acted as accomplices of Russian president Putin when they gave in to demands and removed a voting app ahead of the country’s elections.

° From MacRumors: In protest of the company’s now delayed CSAM detection plans, the EFF, which has been vocal about Apple’s child safety features plans in the past, flew a banner over Apple Park during the iPhone 13 event earlier this month with a message for the Cupertino tech giant.

° From iMore: A new report says that the NFL would prefer Apple gets the next Sunday Ticket package, according to sources.

° From MacVoices Live!: Adam Engst and Chuck Joiner wrap up their virtual visit to the Apple CIDER user group by touching on large monitors and M1 Macs, Adam’s thoughts on the integration of features across OSs and devices, and SharePlay. (Part 3) 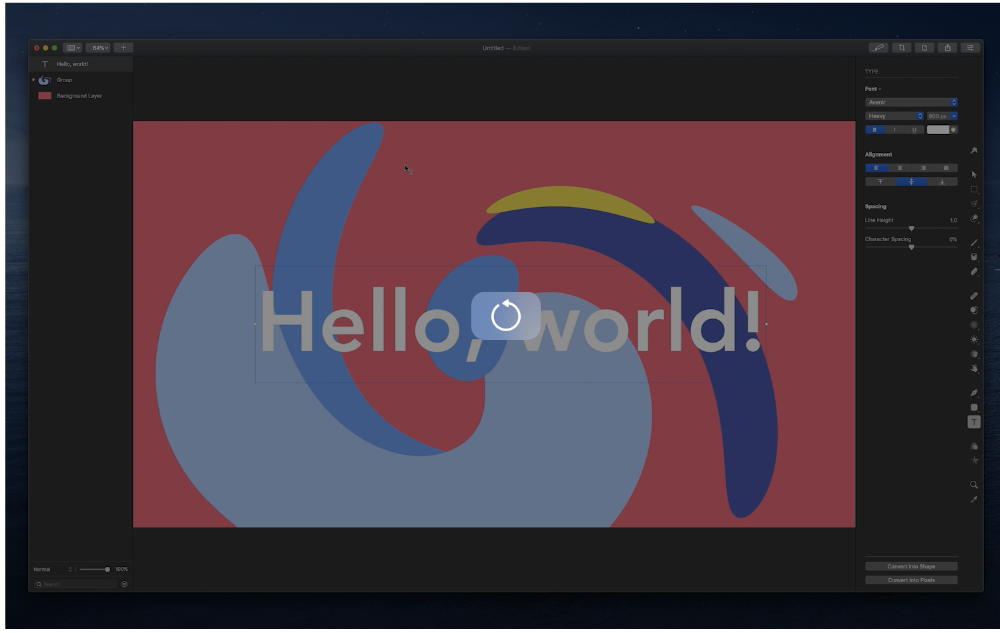 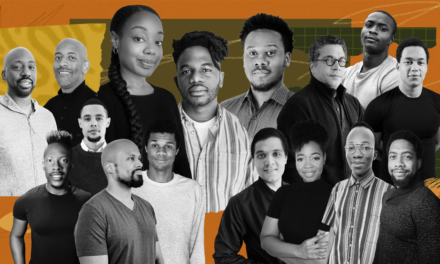