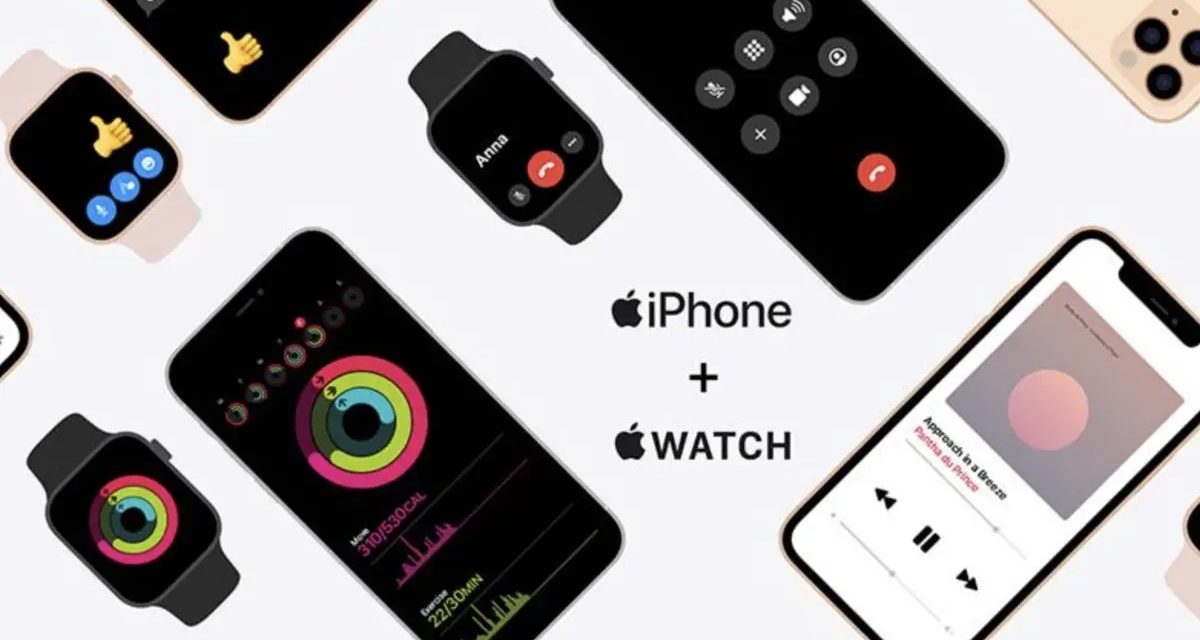 Apple is working on technology to help diagnose depression and cognitive decline,” aiming for tools that could expand the scope of its burgeoning health portfolio,” according to The Wall Street Journal.

Quoting unnamed “people familiar with the matter” and reviewed documents, the article says the tech giant is looking into ways to use an iPhone’s camera and “an array of sensor data that includes mobility, physical activity, sleep patterns, typing behavior, and more.”

This lines up with a previous report. In January neuroscience company Biogen Inc. announced a new virtual research study, in collaboration with Apple, to investigate the role Apple Watch and iPhone could play in monitoring cognitive performance and screening for decline in cognitive health including mild cognitive impairment (MCI).

“Apple has a third brain-related research partnership with Duke University that it hasn’t disclosed. It aims to create an algorithm to help detect childhood autism, according to the documents and people familiar with the work,” the WSJ. says. “The research looks at using the iPhone’s camera to observe how young children focus, how often they sway back and forth, and other measures, according to the documents.”

The multi-year, observational research study will be launched later in 2021 and will enroll participants including young and aging adults with a range of cognitive performance. Driven by the technology in Apple Watch and iPhone and Biogen’s knowledge of neuroscience, the study’s primary objectives are to develop digital biomarkers to help monitor cognitive performance over time and identify early signs of MCI. 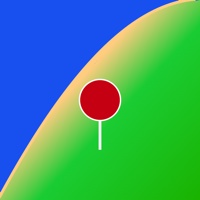