iPhones are traded-in much more than Android Phones 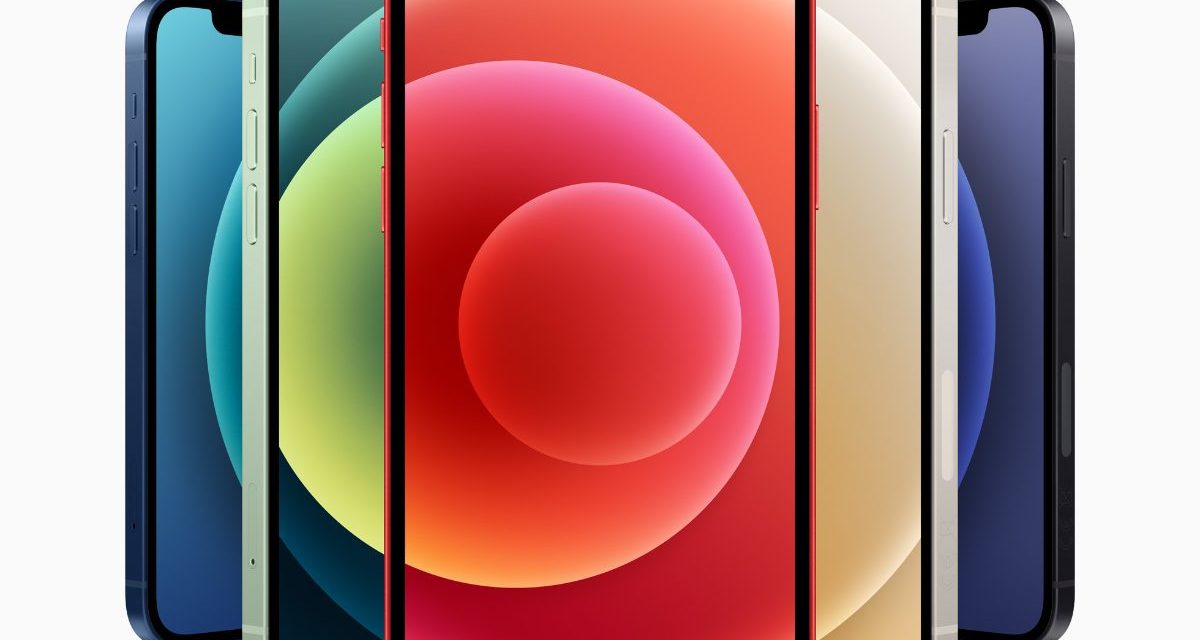 Consumer Intelligence Research Partners has released analysis of mobile phones for the 12 months ended June 30, 2021. CIRP finds a higher percentage of iPhones are sold or traded-in compared to Android phones.

“With the end of phone subsidies on two-year contracts, consumers now keep phones for longer,” said Josh Lowitz, CIRP partner and co-founder. “Beyond wanting new features, we sought to understand at why customers retire old, paid-for phones. The usability of their old phone is one factor. Our data shows that less than 10% of retiring iPhones and Android phones have unusably cracked displays, with iPhones generally in better screen condition. Battery life is a slightly bigger problem. Around 40% of retiring phone batteries last less than a full day, with more iPhones than Android phones needing a charge every few hours or more.”

Mike Levin, CIRP partner and co-founder, added: “Most retired phones still have some functional life left, which influences disposition. Many are kept as a back-up or given to a friend or family member. Resale and trade-in greatly favors iPhones, however. Consumers trade-in or resell iPhones much more often than Android phones, with 31% of old iPhones traded in, compared to 10% of old Android phones. We expect the opportunity to trade-in an iPhone with a high residual value speeds the upgrade cycle.”

CIRP based its findings on its survey of 2,000 US customers that activated a new or used phone in the July 2020-June 2021 period.