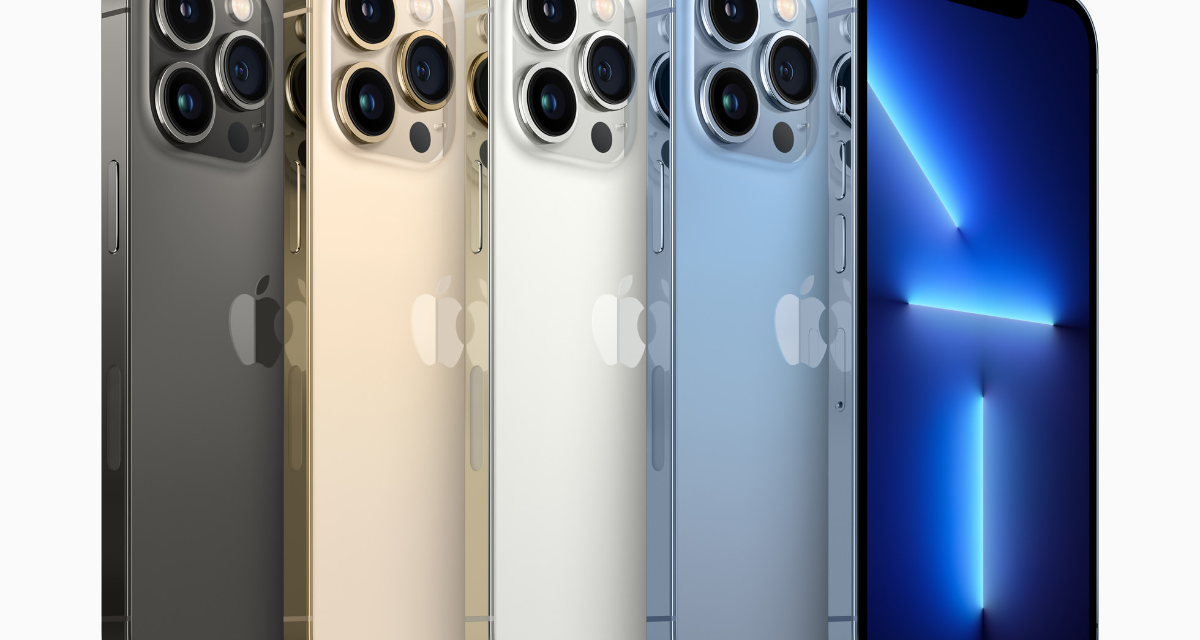 (This is an update of an article from last year that I feel is still timely.) With the introduction of the iPhone 13 mini, iPhone 13, iPhone 13 Pro, and iPad Pro 13 Max, Apple again touted its Ceramic Shield front cover, which the company says is “the biggest jump in durability ever on iPhone.”

Apple says the Ceramic Shield, exclusive to iPhone and tougher than any smartphone glass, offers “amazing durability and drop performance.” So does the tech giant recommend using a screen protector with the new smartphones, or does it think that the iPhone 13s are durable enough without one?  I’ve submitted the question to Apple, but have yet to receive an answer.

According to Corning, which co-developed the Ceramic Shield with Apple ceramics can be thought of as the close cousin of glass. Both materials are inorganic. Both have many useful physical properties and are formed via high-temperature processes. And with the right composition and forming, both can be extremely hard and resistant to thermal shock, suitable for use in harsh environments like outer space.

Corning says the primary difference between glass and ceramics centers on the chemical bonds that hold the internal structure of the material together. Unlike glass, in which atoms are arranged in a random order, linkages in ceramic materials happen when positive and negative ions bond to form a regular pattern of crystals — which, in turn, can scatter the light to which they are exposed. This phenomenon usually results in an opaque material, rather than transparent, although there are examples of transparent ceramics.

Halfway between the two materials is glass-ceramics, which start life as glass and then transform into a nearly completely crystalline, or ceramic, substance. Corning says this happens under an intense application of carefully controlled heat and the addition of a nucleating agent that forms “seeds” around which crystals can grow.

But back to the original question: do you need to purchase an addition screen protection to an iPhone 13 mini, iPhone 13, iPhone 13 Pro, or iPhone 13 Pro Max. My opinion right now is “not necessarily, but it couldn’t hurt.” 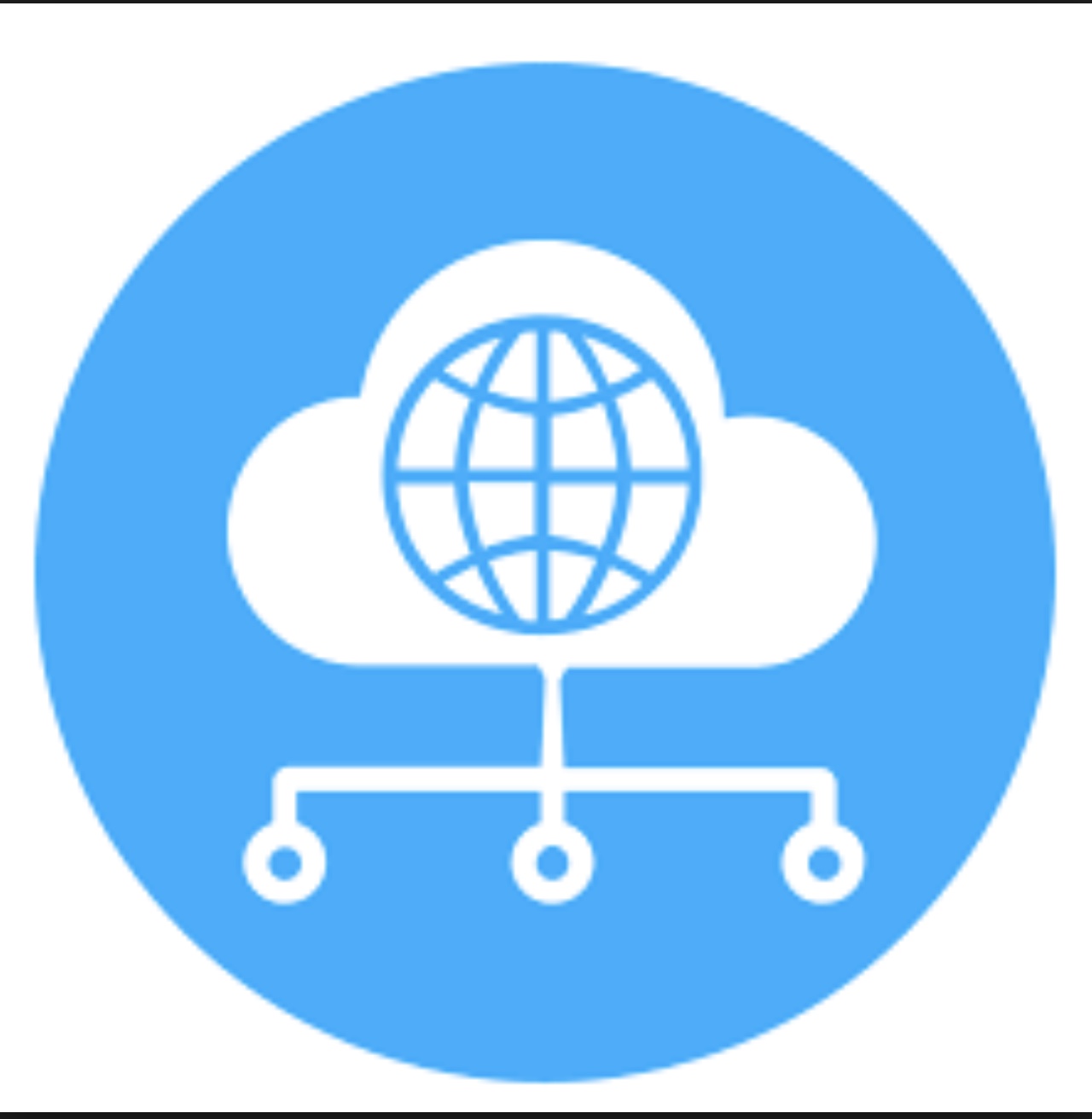 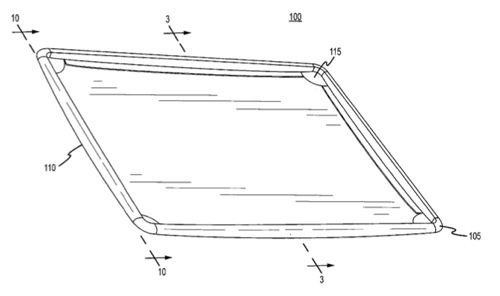