TIME magazine has named Apple CEO Time Cook as one of the “100 Most Influential People of 2021.”

Here’s what TIME has to say about Cook: “In 2005, when we first talked to Tim Cook about becoming a member of the Nike board, we were hoping to add a good decisionmaker to the team. Within a short time, he proved himself to be a man of excellent judgment, able to think tactically and strategically in an industry far different from his own. He also offered the most valuable attribute of any leader in any field: wisdom.

Outside of our work together, I have known Tim as both a friend and as a rival college-football fan. (The tally since Tim joined Nike’s board: Auburn 2 wins, Oregon 0. So far.) Virtually all leaders of large organizations today have high IQs. What separates the good from the great are intangibles such as character, compassion, courage—adjectives that apply to Tim.

One of his most difficult challenges was the change of leadership at Apple after Steve Jobs passed away, the Steve Jobs who was beloved and recognized around the world as a genius.

This almost impossible transition was handled with amazing dignity and grace, and announced to the world in his own quiet way: “I am not the second Steve Jobs. I am the first Tim Cook.”

And by the way, in the 10 years since… Apple stock has gone up 1,000%, making it the most valuable company in the world. 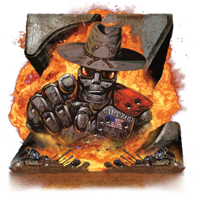 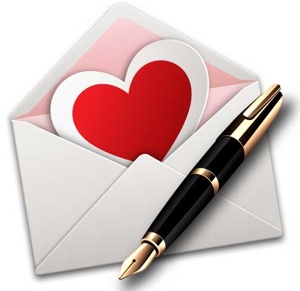 Star Walk, an ‘interactive celestial map’ released for the iPhone