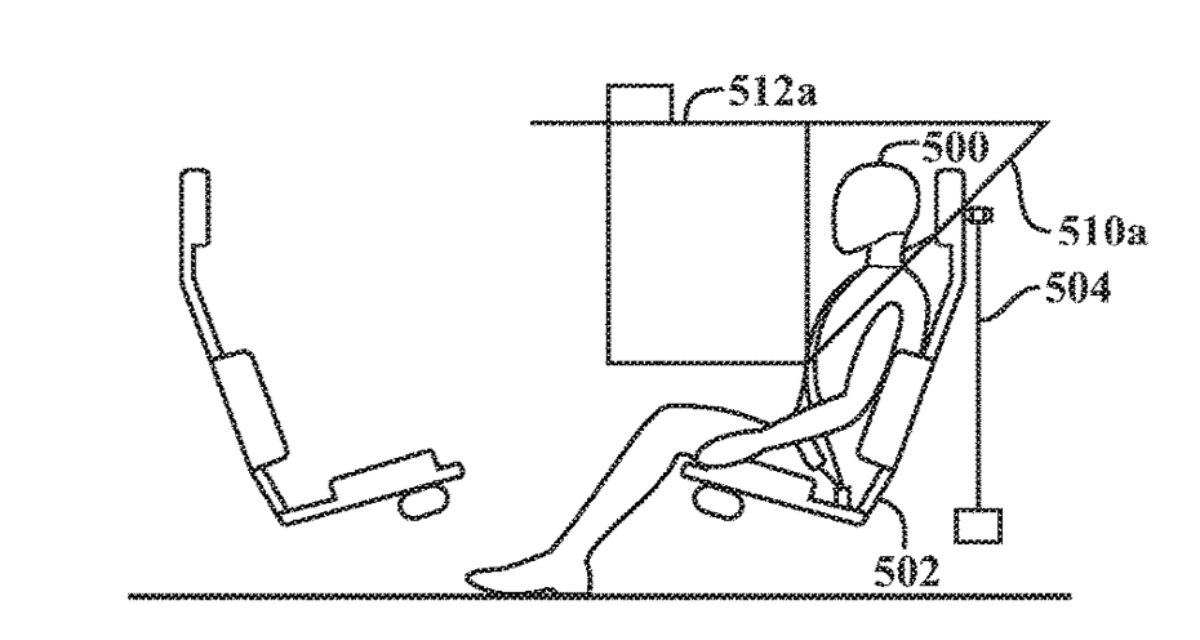 Let the Apple Car rumors roll on. Apple has been granted a patent (number 11,104,291) for “occupant safety systems” for a vehicle.

In the patent data, the tech giant notes that existing occupant safety systems for traditional, one- two- or three-row vehicles, such as restraints including seatbelts and airbags, can reduce the risk of injury during a collision. Vehicular airbags often use interior components such as dash panels, roof rails, and steering wheels both for packaging purposes and to provide reaction surfaces to interact with the airbags and provide the necessary reaction force. However, Apple says that, in the absence of adequate reaction surfaces or tethers, airbags would deflect too much to adequately protect an occupant during a collision.

What’s more, during a collision, occupants are protected from loose objects placed on empty seats within a traditional one- two- or three-row vehicle, such as backpacks or electronic devices, by seat backrests acting as barriers, the backrests impeding motion of the loose objects between the rows of seats. In non-traditional vehicle designs, for example, where rows of occupants face each other within the passenger compartment, there are limited options for reaction surfaces, tethers, and loose-object handling. Apple says that “new approaches to occupant safety systems are thus desired.” 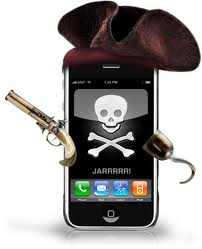