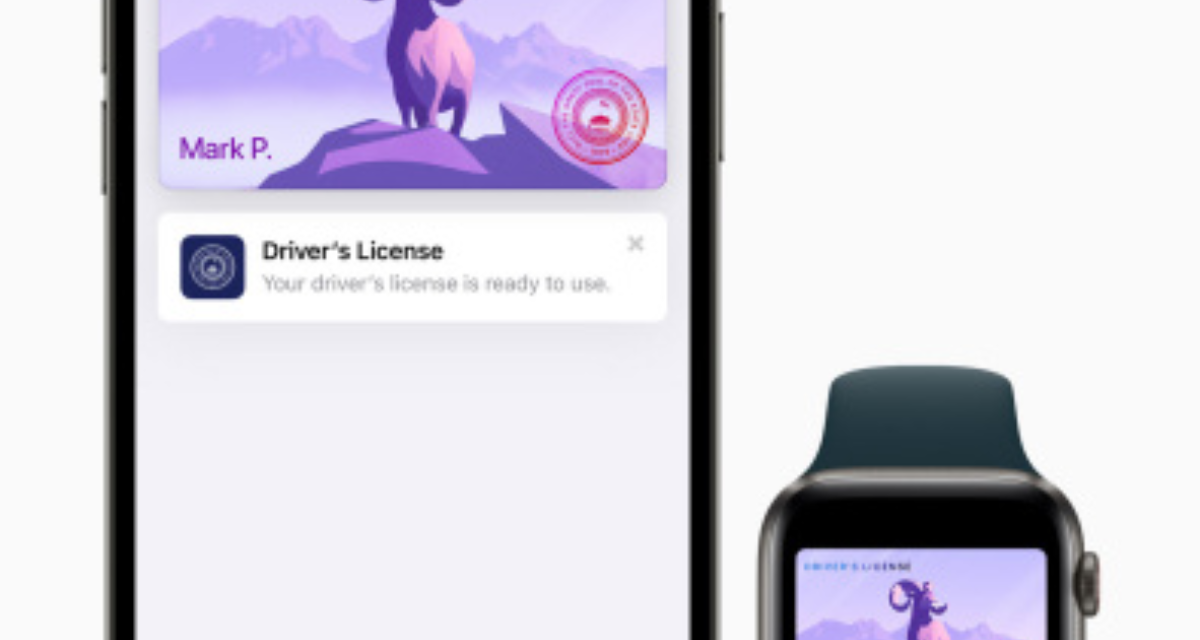 Apple has announced that it is working with several states across the country, which will roll out the ability for their residents to add their driver’s license or state ID to Wallet on their iPhone and Apple Watch.

Arizona and Georgia will be the first states to introduce this feature to their residents, with Connecticut, Iowa, Kentucky, Maryland, Oklahoma, and Utah to follow. The Transportation Security Administration (TSA) will enable select airport security checkpoints and lanes in participating airports as the first locations customers can use their driver’s license or state ID in Wallet.

“The addition of driver’s licenses and state IDs to Apple Wallet is an important step in our vision of replacing the physical wallet with a secure and easy-to-use mobile wallet,” said Jennifer Bailey, Apple’s vice president of Apple Pay and Apple Wallet, in a press release. “We are excited that the TSA and so many states are already on board to help bring this to life for travelers across the country using only their iPhone and Apple Watch, and we are already in discussions with many more states as we’re working to offer this nationwide in the future.”

“This new and innovative mobile driver’s license and state ID initiative with Apple and states around the country will enable a more seamless airport security screening experience for travelers,” addedDavid Pekoske, TSA Administrator. “This initiative marks a major milestone by TSA to provide an additional level of convenience for the traveler by enabling more opportunities for touchless TSA airport security screening.”

Apple says that driver’s licenses and state IDs in Wallet will provide “an easy, fast, and more secure way” for people to present their driver’s license or state ID using their iPhone or Apple Watch. Once a participating state begins offering this capability to its residents, customers will be able to add their driver’s license or state ID to Wallet and simply tap their iPhone or Apple Watch to present it to the TSA, without taking out their physical card or handing over their device.

Adding a driver’s license or state ID to Wallet: Similar to how customers add new credit cards and transit passes to Wallet today, they can simply tap the + button at the top of the screen in Wallet on their iPhone to begin adding their license or ID. If the user has an Apple Watch paired to their iPhone, they will be prompted to also add their ID or driver’s license to their Wallet app on their Apple Watch.

The customer will then be asked to use their iPhone to scan their physical driver’s license or state ID card and take a selfie, which will be securely provided to the issuing state for verification. As an additional security step, users will also be prompted to complete a series of facial and head movements during the setup process. Once  verified by the issuing state, the customer’s ID or driver’s license will be added to Wallet.

Apple says that Wallet provides a convenient and more secure way to present driver’s licenses and state IDs, while offering superior security and privacy over a physical wallet. The tech giant touts these features: 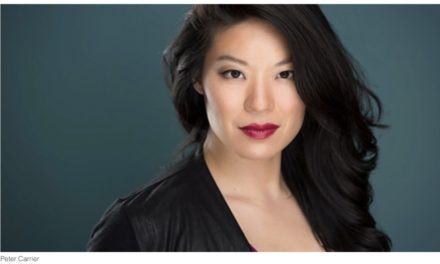