Apple and Google will have to open their app stores to alternative payment systems in South Korea, reports the Wall Street Journal.

The bill passed by the country’s National Assembly is the first in the world to reject the two companies’ dominance on how apps on their platforms sell their digital goods. It will become law once signed by President Moon Jae-in, whose party strongly endorsed the legislation, notes the WSJ.

The law amends South Korea’s Telecommunications Business Act to prevent large app-market operators from requiring the use of their in-app purchasing systems. It also bans operators from unreasonably delaying the approval of apps or deleting them from the marketplace. 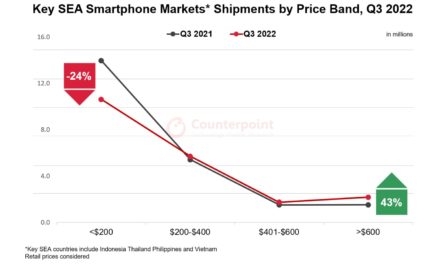 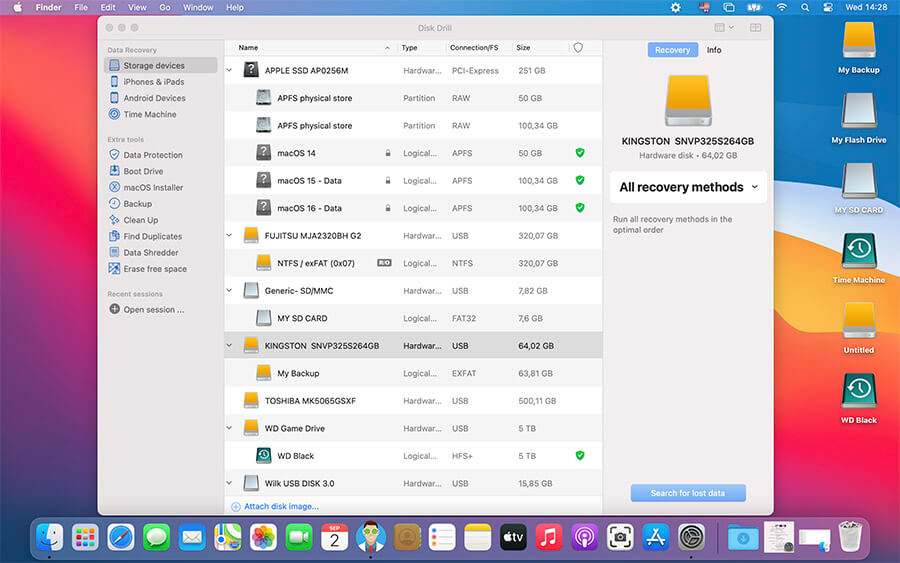 Industrious One releases Musicality for Mac