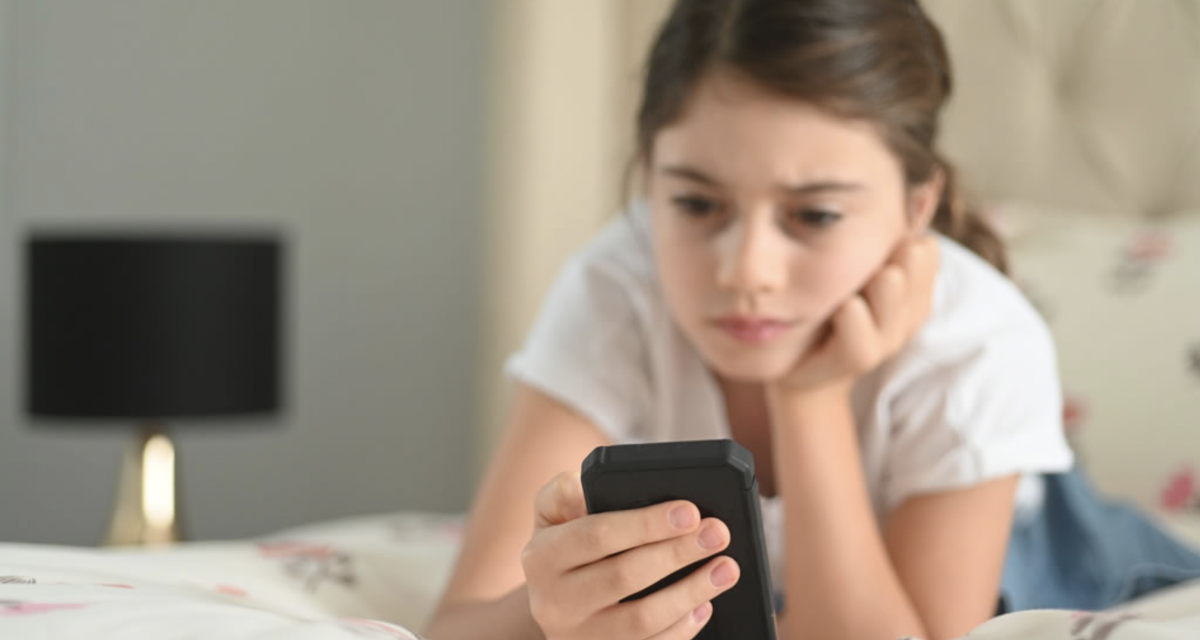 The Campaign for Accountability (CfA), a nonprofit watchdog group that runs the Tech Transparency Project (TTP), has released a report that it says “reveals major weaknesses in Apple’s App Store child safety measures, which allow minors to easily access adult content such as pornography, dating apps, and gambling.

Using an Apple ID for a simulated 14-year-old, TTP examined nearly 80 age-restricted apps on the App Store and discovered that the underage user could easily evade the apps’ age restrictions in the vast majority of cases, often with minimal effort. You can read the report here.

“Apple claims that it maintains a tight grip over App Store creators to protect consumers from harmful content, but it hasn’t even put up the most obvious safeguard to keep underage users safe,” says CfA Executive Director Michelle Kuppersmith. “If Apple already knows that a user is under 18, how can it let the user download adult apps in the first place?” 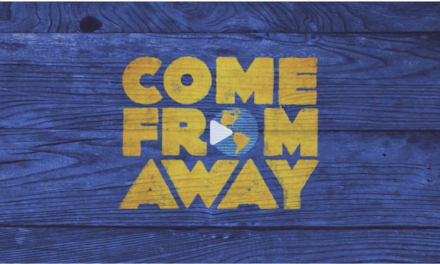 Award-winning musical, ‘Come From Away,’ coming to Apple TV+ 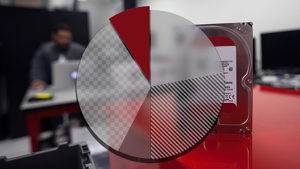 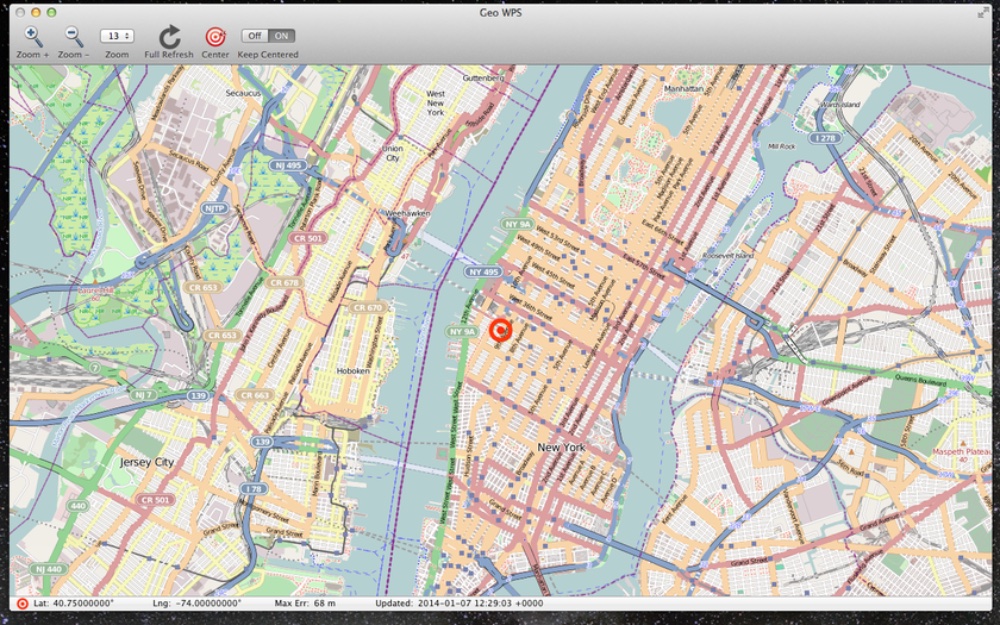