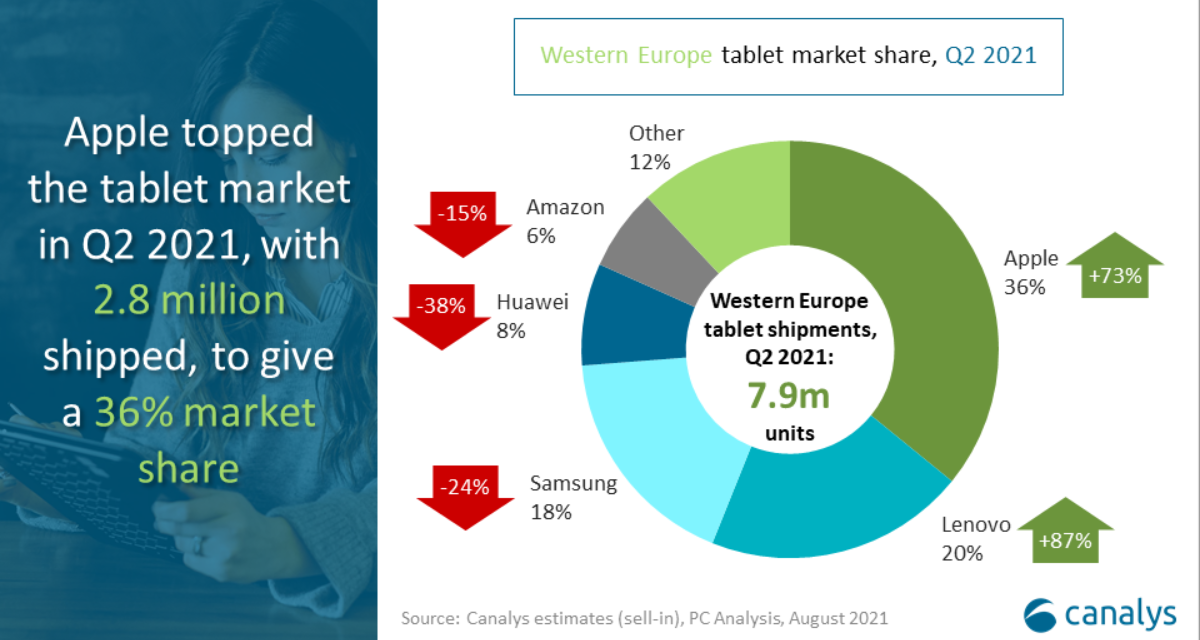 In the second quarter of 2021, Western European PC shipments (desktops, notebooks and workstations) reached 15 million units, according to Canalys. The research group says that up 3% year-on-year. And it’s good news for Apple.

Canalys says that post-COVID demand in 2021 has been stable thanks to lockdown-enforced lifestyle changes becoming permanent. However, shortages of key components remain a problem, limiting vendors’ orders and growth.

Apple shipped approximately 1.4 million Macs in Western Europe in the second quarter. That’ compares to 1.2 million in the year-ago quarter for a year-over-year increase of 11%.

QuarkXPress 8.5 available as a free update 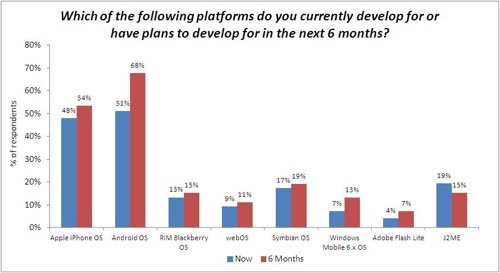