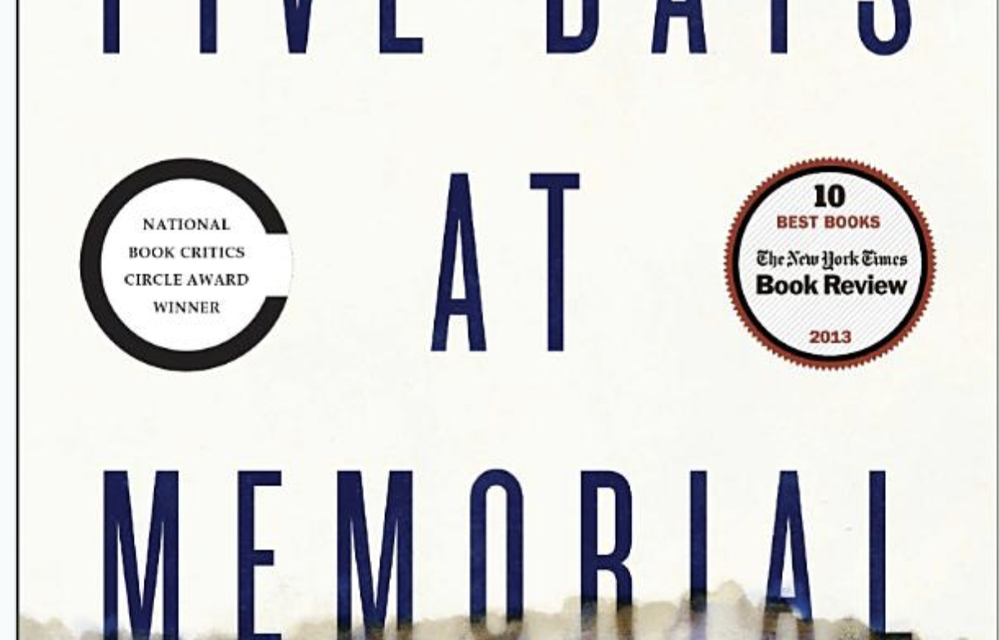 Actor Joe Carroll has joined the cast of Apple TV+’s “Five Days at Memorial,” reports Deadline. He’ll play Michael Arvin, a business development executive tasked with finding life-saving resources for people in distress hundreds of miles from his own location.

Carroll is set to appear on the upcoming season of Amazon’s “The Marvelous Mrs. Maisel.” His credits additional credits include “Pose,” “The Politician,” “FBI,” and “New Amsterdam.”

About ‘Five Days at Memorial’

EarthDesk turns 9, on sale at 60% discount