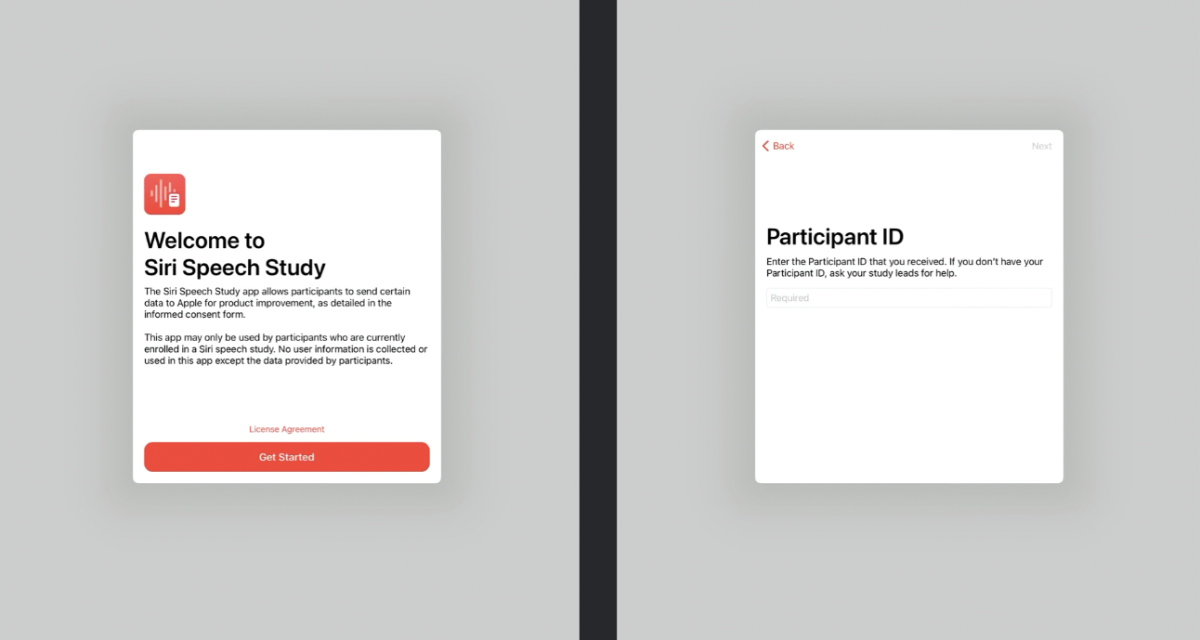 According to Apple’s description, the app allows participants to send certain data to Apple for product improvement as detailed in an informed consent form. The tech giant says the app can only be used by those who are currently enrolled in a Siri speech study. Apple notes that no user information is collected or used except the data provided by participates.

TechCrunch notes that Siri Speech Study is available in a number of worldwide markets. However, it doesn’t register on the App Store’s charts, including under the “Utilities” category where it’s published.