Apple has lost its bid to escape patent infringement claims over its Apple Watch technology brought by a University of Michigan professor’s biomedical laser company at the U.S. Court of Appeals for the Federal Circuit, reports Reuters.

Omni MedSci claims to have met with Apple from 2014 until 2016, but says the tech giant ended discussions for a partnership and then reportedly used Omni MedSci’s patented technology. The company’s founder and CTO Dr. Mohammed N. Islam seeks damages for infringement, court expenses and a preliminary or permanent injunction against products found to infringe on the patents-in-suit.

Apple argued that the professor’s company lacked standing and that the patents were assigned to his university.

The employment agreement between professor Mohammed Islam and the university didn’t automatically assign his patents to it, and Apple couldn’t escape the case based on a lack of standing by his company Omni MedSci Inc, U.S. Circuit Judge Richard Linn said for a divided three-judge panel. 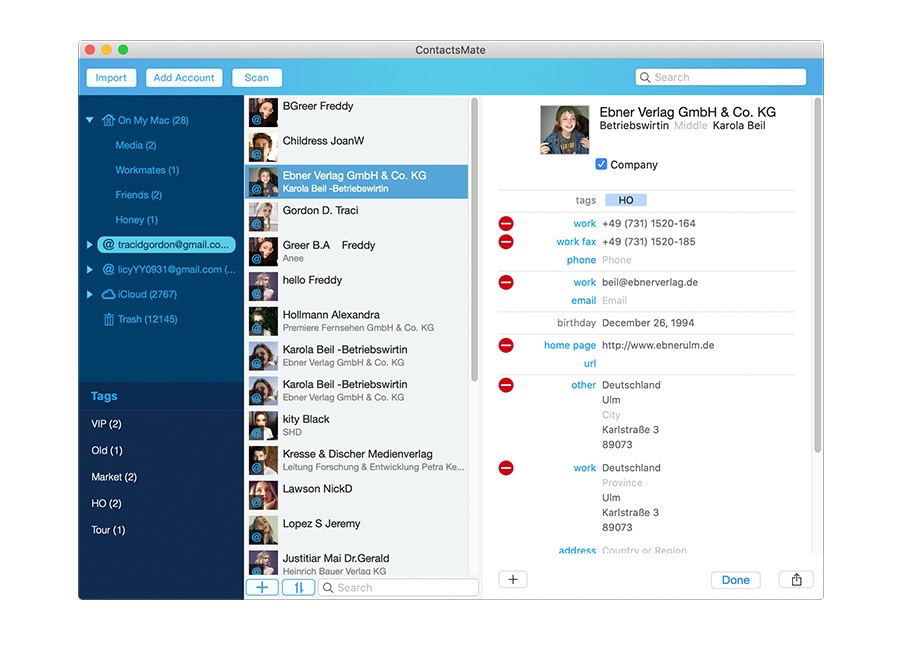