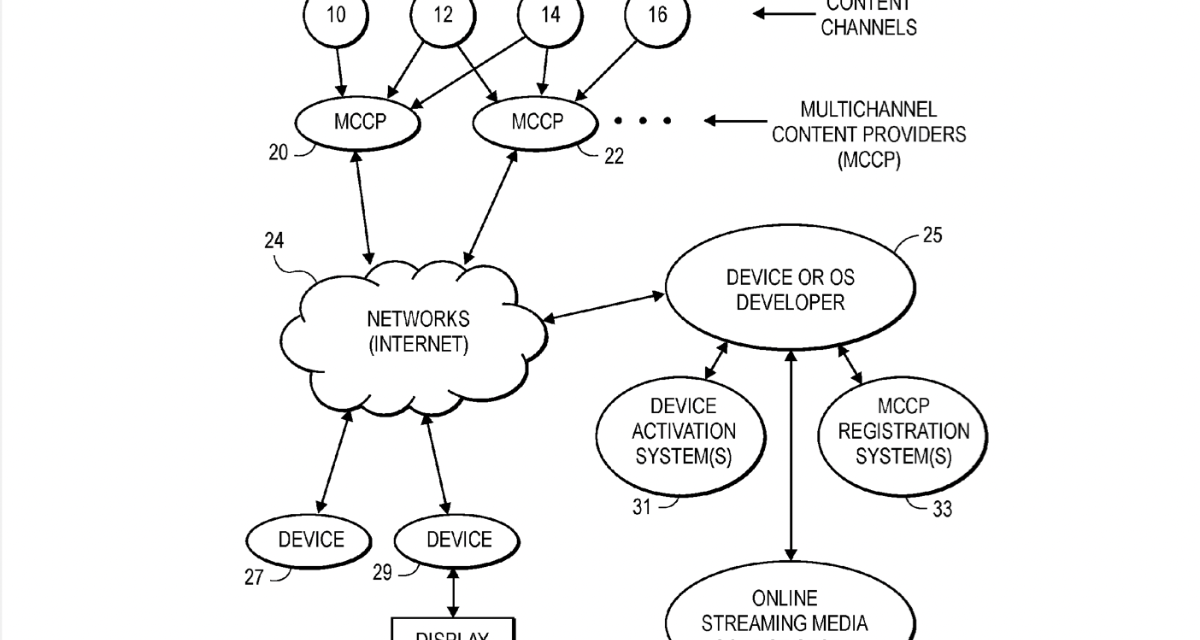 Apple has filed for a patent (number 201210227277) for a “generic streaming media device configured as a set-top box.” The tech giant may be eyeing a future Apple TV set-top box that would replace a cable box. And this isn’t the first such patent filing by Apple.

Cable TV providers are one example of the type of content providers that can be referred to as multiple channel video programming distributors. Generic streaming media devices such as the Apple TV or Roku players can be used to stream content from sources such as iTunes. However, these generic streaming media devices do not include dedicated hardware for authenticating the device to content providers such as cable TV providers or other types of providers that can be considered to be multiple channel video programming distributors.

Here’s Apple’s abstract of the patent filing: “Methods and systems are described for setting up, in one embodiment, a generic streaming media device as a set-top box for a multichannel content provider that provides a content delivery service. The set up process can be performed automatically and as background operations while a user manually sets up the device, in foreground operations, for use with an online streaming media store or source of content. 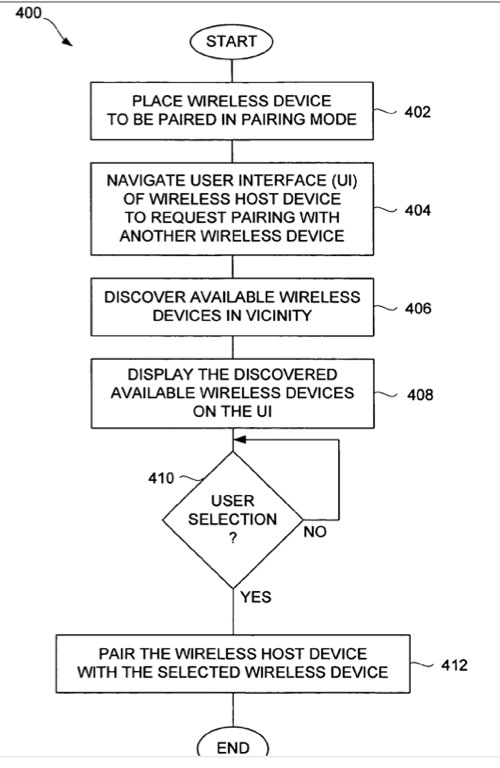 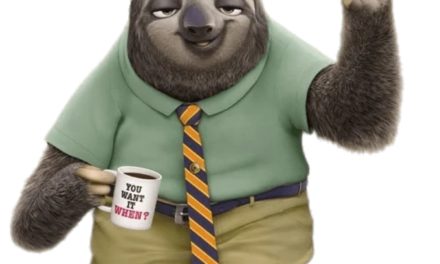