Apple vs Android: which does the world love most? 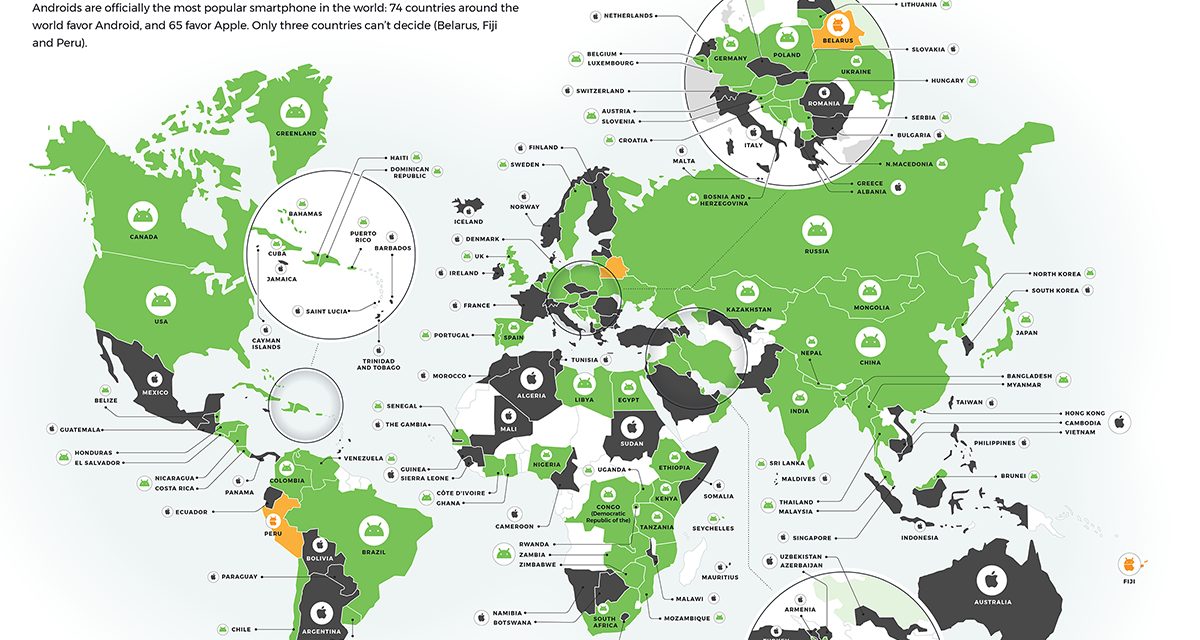 Over the past 13 years, Apple and Android have competed for smartphone and table marketshare, constantly one-upping each other by releasing exciting new models and upgrades. So which states and countries love Apple and Android?

A new study from Electronics Hub analyzed social media posts using the academic sentiment tool, SentiStrength, to find which countries love Apple and which prefer Android. Here are some of the findings:

° Android is in the lead on Twitter. Thirty-two U.S. Fully 32 states are tweeting more love for Android phones. However, while Android may have New York, Apple has California – the state where both companies are based.

° Poland is the biggest Android hater, with more than 34.4% of Android-related tweets favoring negative sentiments.

° Apple products really get Latvians down. Over 35% of Latvian tweets about the brand have a negative flavor, making Latvians the biggest Apple-haters in the world.

° Android takes North America. Eight of 21 countries on the continent hate Apple more than they hate Android. And Android has big fans in the US and Canada – although Mexico prefers Apple.

° Europeans hate Android more than Apple. The iPhone gets the most Twitter positivity in 20 of 39 countries, while Belarus likes/hates both brands equally. Ireland prefers the iPhone. But nearby UK is in the anti-Apple camp, even among iPhone owners.

° The battle is a close thing in South America. Five countries prefer Android, Peru loves/hates both brands equally, and four countries are anti-Android. In Peru, 25% of Android-related tweets were positive, and the same for Apple tweets.

° Of the 32 African countries with available data, 17 prefer Android, and 15 prefer Apple. But the picture is muddied by a new contestant.

° Eight out of 14 countries in the Middle East & Central Asia region hate Apple the most. But it’s complicated. For example, Kazakhstan only has positive things to say about the iPhone – all Apple-related tweets were positive.

° The rest of Asia and Oceania: there are 26 countries with data in this region – 13 prefer Android, and 12 prefer Apple. Fiji couldn’t care less, offering just nine tweets about each brand, with 22% positivity for both Android and Apple.

Wearable computing, augmented reality to be scrutinized at conference 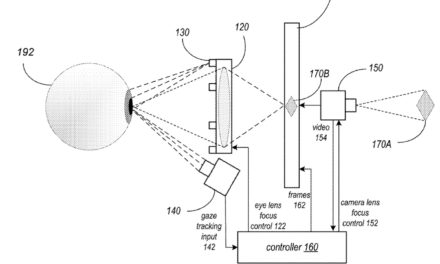