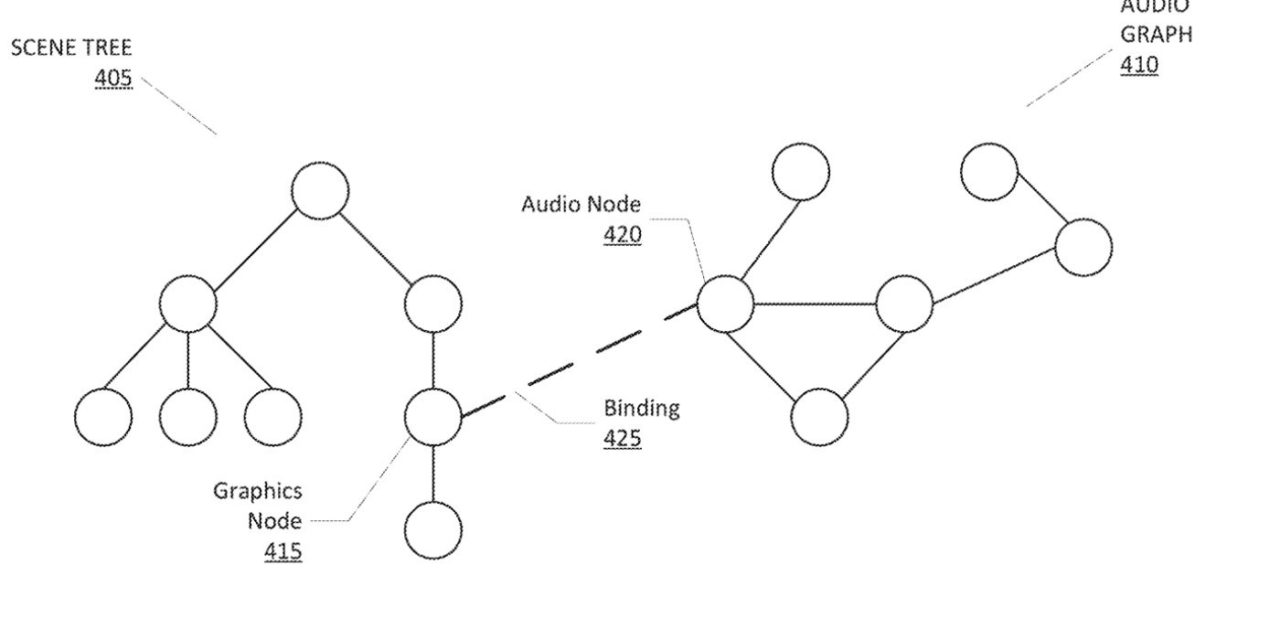 Apple has been granted a patent (number 11,423,629) for “automatic rendering of 3D sound.” Among other things, it involves the company’s Sprite Kit and Scene Kit.

Many programmers use graphics rendering and animation infrastructure as a convenient means for rapid application development, such as for the development of, for example, gaming applications. Many graphics rendering and animation infrastructures allow programmers to create 2D and 3D scenes using complex special effects with limited programming overhead.

For example, Apple’s Sprite Kit provides a graphics rendering and animation infrastructure that programmers may use to animate arbitrary textured two-dimensional images, or “sprites.” Sprite Kit uses a traditional rendering loop, whereby the contents of each frame are processed before the frame is rendered.

Each individual game determines the contents of the scene and how those contents change in each frame. Sprite Kit then does the work to render the frames of animation efficiently using the graphics hardware on the hosting device. Sprite Kit is optimized so that the positions of sprites may be changed arbitrarily in each frame of animation.

For example, the company’s Scene Kit provides an Objective-C framework for building applications and games that use 3D graphics, combining a high-performance rendering engine with a high-level, descriptive application programming interface (API). Scene Kit supports the import, manipulation, and rendering of 3D assets.

However, Apple says that one drawback of current frameworks is that graphical programs, such as games, often require additional elements, such as audio features, that must be determined in real time based on actions of various objects in a scene. Incorporating audio features in the graphical framework often requires significant time and resources to determine how the audio features should change when the objects in a scene change. Apple wants to make it easier to do this. 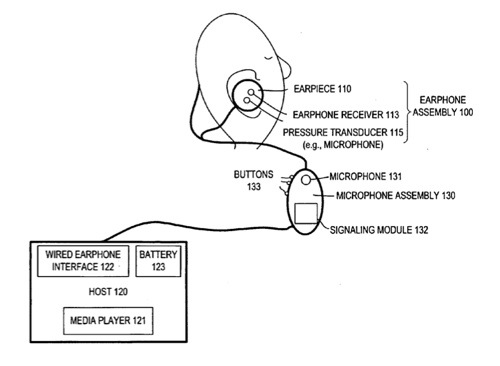 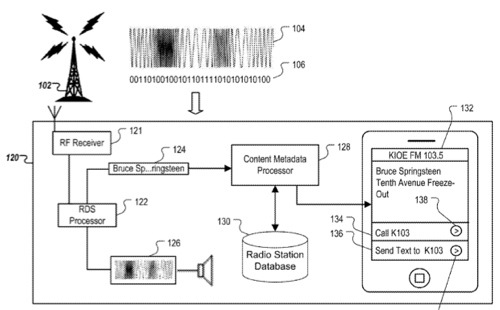 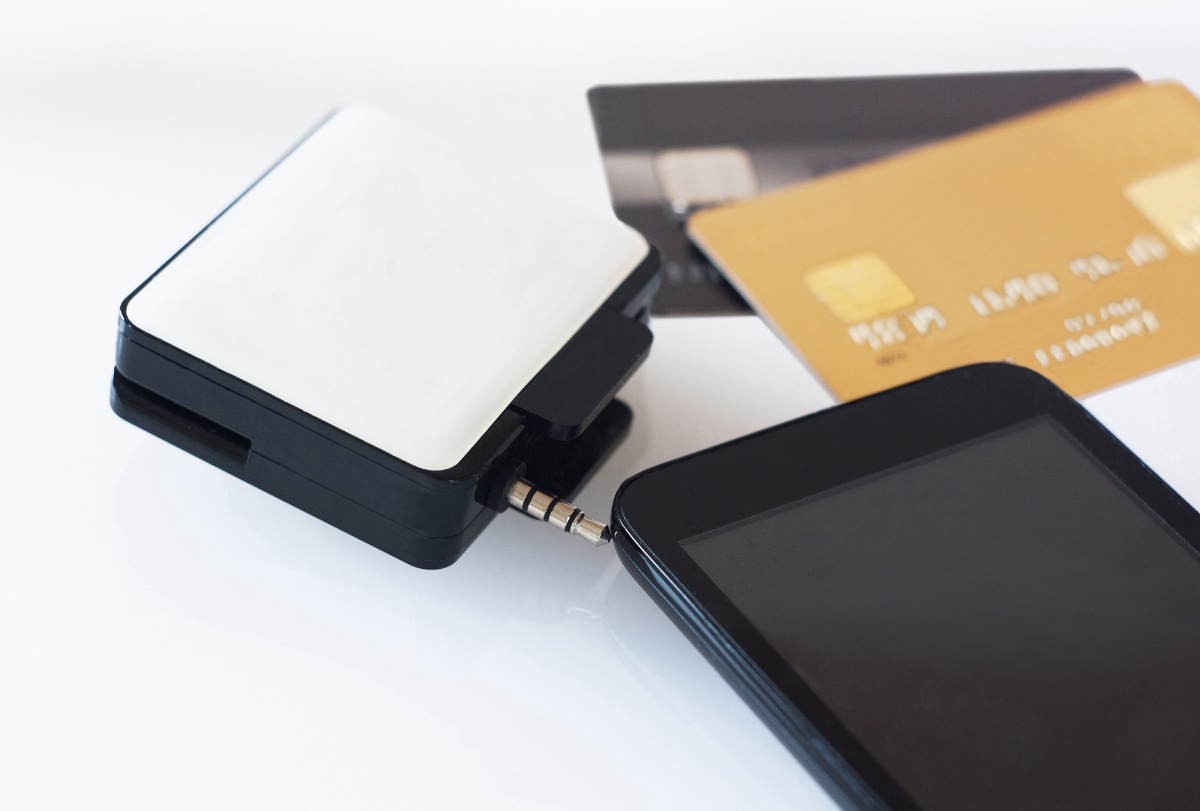