Apple patent is for smart dock for chaining accessories 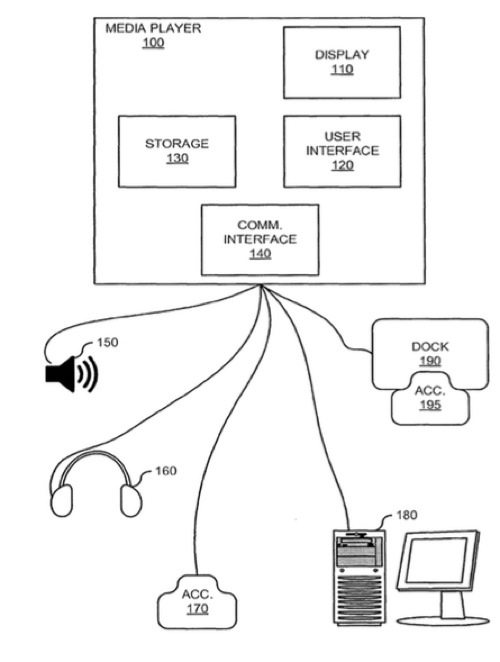 An Apple patent (number 8,275,924) has appeared at the U.S. Patent & Trademark Office for a smart dock for chaining accessories.

Here’s Apple’s background on the invention: “The present invention relates generally to media players, and more particularly, to docking stations for daisy chaining accessories for the media players.

“Electronic devices, such as portable media players, cellular phones, personal digital assists (PDAs), and the like, are prevalent in today’s marketplace, as are the peripheral electronic devices that support their use, such as docking stations and the like. As competition in the personal electronics marketplace becomes ever more heated, consumers have become more demanding in terms of both the functionality and use of such devices.

“One popular function is the storage and output of content, such as music, images, photos, and movies. Improving compression methods like MPEG-standards, result in less storage capacity required making it more convenient to store tens of thousands of songs and photos, and several full-length DVD quality movies. Moreover, distribution via the Internet makes it easier to obtain multimedia content.

The inventors are Scott Krueger and Jesse L. Borogusker.

° Patent number 8274520 for facilitating caching in an image-processing system;

° Patent number 8274880 for systems and methods for OFDM channelization;

° Patent number 8275910 for a communication function between ports on a node that does not require a common time base to be distributed across the network;

° Patent number 8276076 for methods and an apparatus for visualizing a media library; 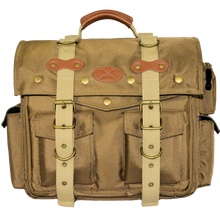