Research and Markets (www.researchandmarkets.com( has announced the addition of the “Internet of Things (IoT) 2017-2027” report to their offering. It’s intended to assist investors, participants and intending participants in the value chain including developers and academics, interested government officials and users seeking the truth based on new investigation. The focus is on identifying genuine capabilities and needs from a commercial point of view.

The largest potential applications will be multi-sensor so, for many reasons, component count will increase making cost reduction more difficult. Research and Markets looks at expenditure on IoT enabling technology which currently runs to billions of dollars yearly, mainly coming from governments and aspiring suppliers. However, the research market reveals how most of those reporting these and other IoT figures are puffing their data with things that may never be a part of the IoT scene such as sensor research in general.

Expenditure on buying and installing actual IoT networks is much more modest, contrary to heroic forecasts made by most analysts and manufacturers in the past. Research and Markets was disbelieving about the huge projections by others for the last four years, and the research group says it’s been proved right so far.

Nevertheless, even its node forecasts have now been reduced in the light of what has happened, though its systems figures have been increased. It adds up to $20 billion in actual networks including nodes in ten years from now and rapid progress after that. 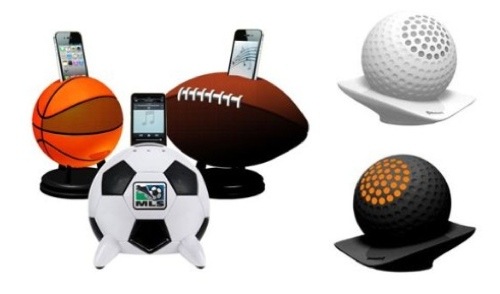