Freeverse and Strange Flavour today announced the release of the ToySight Gold Expansion Pack, an add on to the award-winning original ToySight. This expansion release features three new games including a demo release of the 3D dogfighting game FlySight. Also included are the games AirHeads and Mars Lander, and the ability to switch from NTSC to PAL output. Pricing for ToySight Gold is set at US$9.95. 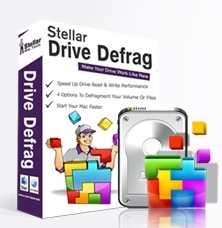