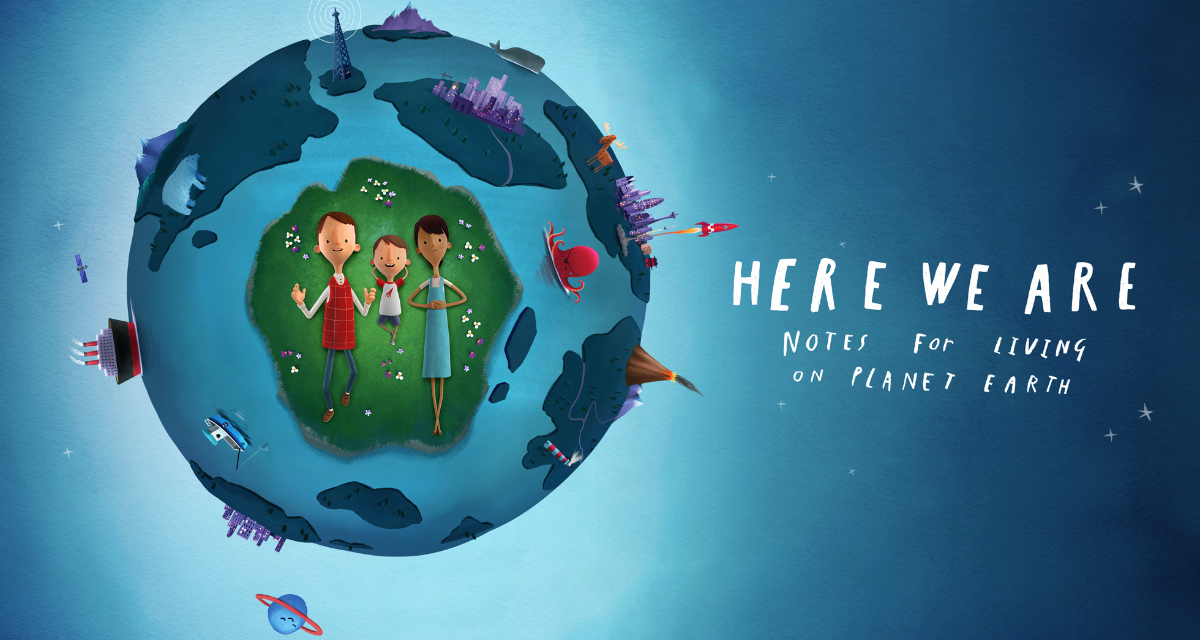 Awards and the shows honored

The winners were announced on Saturday, July 17 and Sunday, July 18 by the National Academy of Television Arts and Sciences at a virtual ceremony.

Apple Original films, documentaries and series have now been honored with 121 wins and 471 awards nominations in less than two years.

Security researchers: your iPhone is spying on you