NEW YORK, NY – July 16, 2003. Just in time for MacWorld Creative Pro
Conference and Expo in New York, Griffin Technology, Inc. announces the
RadioSHARK, an AM-FM Radio with time-shift and Internet recording
capabilities. Designed for Mac OS X, RadioSHARK allows users to listen to
and record their favorite AM or FM radio broadcasts. RadioSHARK allows the
recording of scheduled radio events or as a way of ‘pausing’ live radio,
giving the listener the ability to return where they left off moments or
even hours later. It can also record audio Internet streams, either
scheduled or real-time, from any streaming audio application. The RadioSHARK
will begin shipping this fall for $49.99. Pre-orders are being taken online
at http://www.griffintechnology.com.

The RadioSHARK connects to and is powered by USB. The fin-shaped device acts
as the antenna and can be adjusted and positioned for best reception. Once
connected, all radio tuning and control is through its full-featured
front-end application. Favorite station presets can be set with the click of
a mouse and new stations can be scanned and tuned with ease. The RadioSHARK
application is also where you can program the RadioSHARK to record your
favorite broadcast to listen to later. You may also then transfer the
recorded broadcast to an iPod or any other AIFF compatible digital music
player for on the go replay.

Shawn King, host of the popular Internet Radio program, Your Mac Life, says,
“Griffin has done it again. Always known for making cool, stylish products,
the RadioSHARK lets me listen to my favorite radio shows when it’s
convenient for me and the iFire finally lets me put to use those Apple Pro
Speakers that have been gathering dust in my closet.”

Both new products will be on display at the Griffin Technology booth (#240)
at MacWorld Creative Pro Conference & Expo in New York July 16-18. The
RadioSHARK is available for preorder for $49.99. The iFire is also available
for preorder for a price of $39.99. For more information and pictures,
please visit http://www.griffintechnology.com. Members of the media
interested in contacting Griffin Technology can do so at the email address
or phone number listed below.

About Griffin Technology, Inc.
Since 1992, Griffin Technology has been an innovator of exciting hardware
and software products for the Mac & PC market. Griffin currently
manufactures numerous innovative USB, video, audio, serial, and ADB adapters
for the Mac. This includes one of the world’s best selling and most popular
USB audio devices, the iMic. 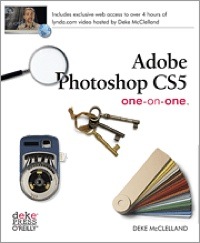 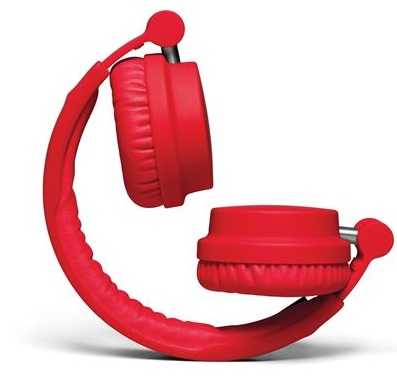